A number of EU countries are pushing for a “peacekeeping mission” into Ukraine, but without U.S. support, it may never happen 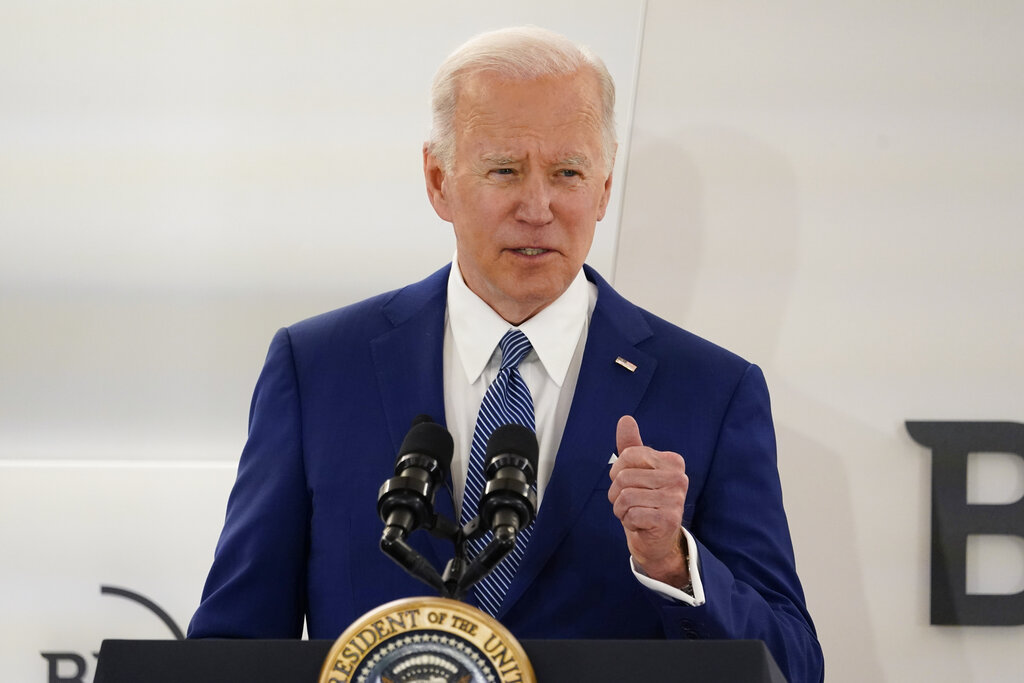 U.S. President Joe Biden will arrive in Warsaw on Friday and is set to discuss the proposal to send a “peacekeeping mission” to Ukraine with Polish officials, a move that would represent a serious escalation in the war from the West if it were to occur. 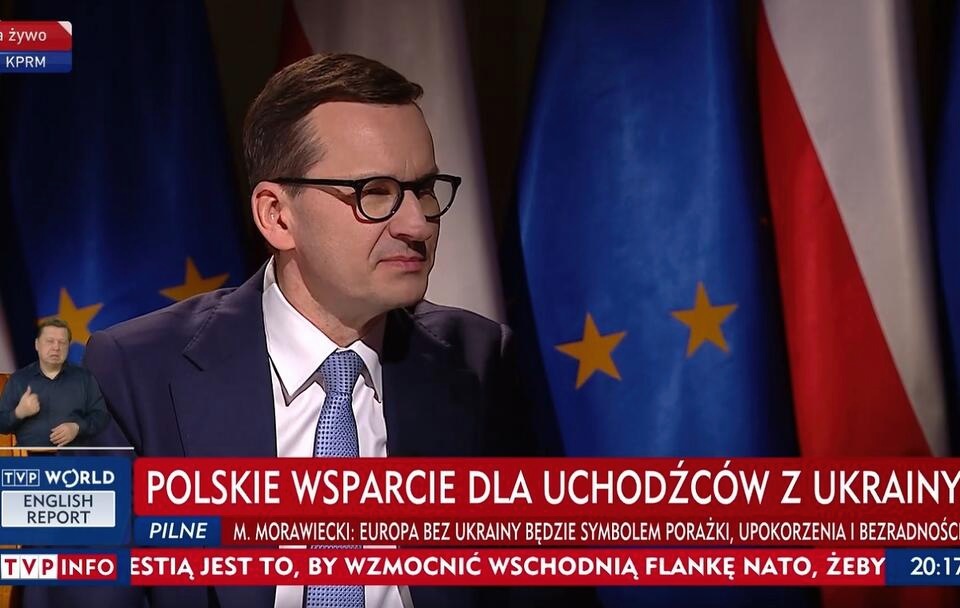 The Polish capital is the second stop in Biden’s visit to Europe. The president will initially take part in the G7, NATO and European Council summits in Brussels. The events are to concern sanctions against Russia, humanitarian aid and other challenges associated with the war. On Saturday of this week, Biden will meet with Polish President Andrzej Duda, according to Polish news outlet Interia.pl.

The U.S. president and NATO have said repeatedly that while the U.S. and NATO will provide weapons and other defensive support to the non-NATO member of Ukraine, they are determined to avoid any escalation on behalf of Kyiv that risks a broader war with Russia.

The Pentagon on March 9 rejected a Polish proposal for providing Ukraine with MiG fighter jets via a NATO air base, saying allied efforts against the Russian invasion should focus on more useful weaponry and that the MiG transfer with a U.S. and NATO connection would run a “high risk” of escalating the war.

The White House spokeswoman announced that the issue of refugees would be key during Joe Biden’s visit to Poland and she confirmed that the Biden’s visit to Warsaw would lead to concrete results. She did not give any details about the possible resolutions, but she assured that Biden would thank Poland for its efforts in dealing with the refugee crisis.

Nearly two million Ukrainian refugees have fled to the Poland with Moscow’s war on Ukraine now in its fourth week.

The Pentagon has informed also that the American president will be accompanied by U.S. Defense Secretary Lloyd Austin.