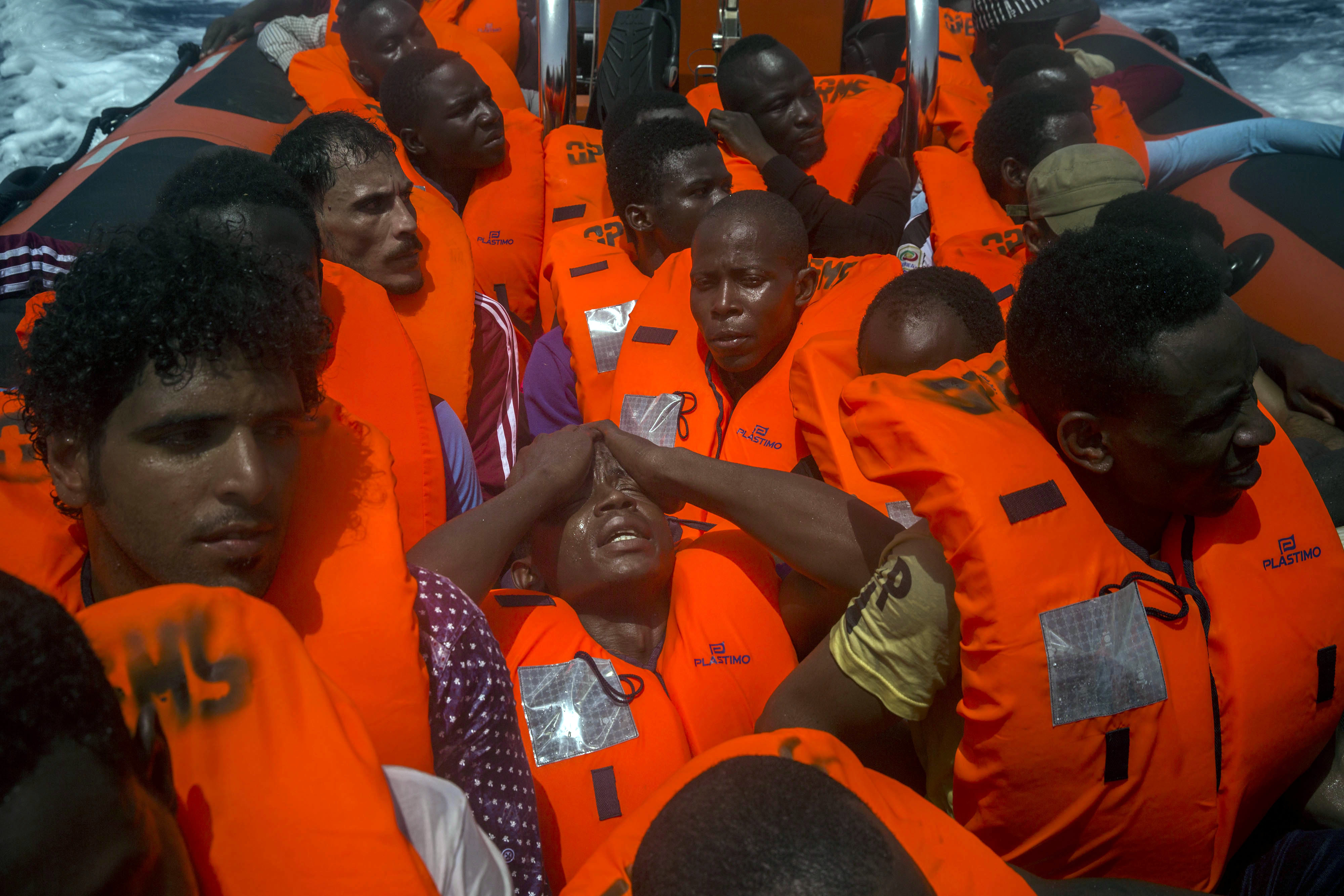 After a session of the EU Foreign Council in Brussels, Hungarian Foreign Minister Peter Szijjártó remarked while speaking to journalists that the European Union should not make agreements with Africa about how to transfer their citizens to Europe, but about how they can stay in Africa. The minister stated that according to the Hungarian position, Europe should help African countries to create the right conditions for their people to stay in their homelands.

Szijjártó pointed out that, in contrast, the European Commission was negotiating with 79 African, Caribbean and Pacific countries on “a pro-migration agreement” under the so-called post-Cotonou agreement.

“It is unacceptable for us that Brussels is preparing to commit another madness. We consider this to be deeply against European interests, and we will continue to speak out against it in the future,” he said.

Szijjártó stressed that Hungary has shown through example that such an agreement is not necessary at all, as it is possible to ensure the security, health and economic development of neighboring continents without allowing mass migration into Europe.

The implementation of the post-Cotonou agreement, signed last year, has again come up during the Brussels meeting of EU foreign ministers. It is basically a smaller, European equivalent of the UN’s global compact for migration, that wants to create “safe and regular routes” for migration to the developed world. Similarly, the Cotonou agreement wants to speed up migration from Africa and the Caribbean, and instead of a largely spontaneous, self-propelling phenomenon, it aims to create a controlled mechanism that would help the mass settlement of third-world citizens in Europe. In an entirely unequivocal manner it lists “peace and security, migration and mobility” among its main priorities, or in other words, the organized and rapid altering of Europe’s demographic and political systems.

Earlier this year, during a meeting with Disregard Four countries of Hungary, Poland, Czechia, and Slovakia along with the Turkish foreign secretary, Hungary’s foreign minister already pointed out the irony of Western politicians trying to justify the need of importing millions of unskilled workers into Europe when at the same time millions had lost their jobs during the pandemic across EU member states.

Szijjártó called the plans unacceptable and vowed to oppose them with his Visegrád partners. Just like the UN’s Global Compact for Migration, the Cotonou agreement completely omits any concerns about the links between migration and social tensions, crime, terrorism, parallel societies, sexual violence and the rise of anti-Semitism.

The EU’s pro-migrant agreement describes in exclusively positive terms the mass importation of people to Europe, many of whom have no knowledge or appreciation of European culture.

In contrast, the Hungarian government for years has insisted that aid should be sent directly into regions of the world in need, and the transfer of masses of people into Europe is not the answer. Szijjártó pointed out that, for example, Hungary had sent troops to the EU mission in Mali, and that 80 Hungarian soldiers would also take part in the operation of the European forces supporting the Malian army in order to strengthen security in the region and reduce migration pressure.

In addition, the government has launched a 45 billion forint emergency loan program in three African countries, mainly in the field of water management. Also, within the framework of the Hungary Helps program, it has implemented 60 projects using 4.5 billion forints, thus helping members of local, typically Christian communities, resist the type of pressure that typically forces people from their homes.

In addition, Hungary provided 1,400 scholarships to Hungarian universities in 25 African countries. He added: Hungary is also supporting the fight against the coronavirus epidemic on the continent, among other efforts, by providing 1.5 million doses of vaccines to six countries so far.

In the meantime, the EU is working full-speed-ahead with implementing its plans for the mass importation of people from Africa.

Earlier in December it accepted an action plan for 2021-2027 where, among other pro-migration measures, it calls for full housing for all migrants, legal or illegal, by the end of the period, and orders member states to treat migrants as their own citizens.

In the midst of a pan-European housing crisis, where even key workers and young families cannot afford to buy their own homes, Brussels aims to put new arrivals at the front of the line. Tamás Menczer, Minister of State for Communication, reacted to these plans by saying that his government will reject these plans, and when it comes to assistance with housing, it will prioritize Hungarian families over migrants.

He stressed that the phenomenon of migration should not be organized, instead, it should be stopped.