Despite media reports to the contrary, Hungary does not stand alone among EU member states, Justice Minister Varga said. 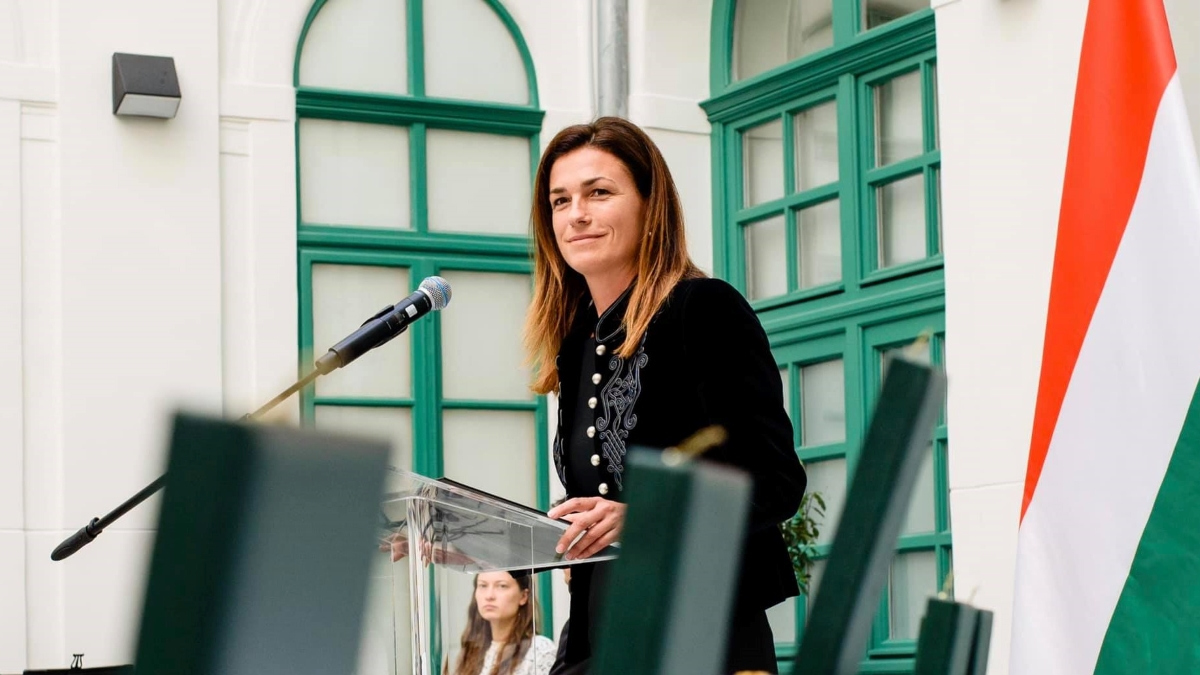 Although part of the international media and some politicians like to portray Hungary as the “black sheep” of the European Union, the truth is that an increasing number of member states look at Hungary as a role model, Justice Minister Judit Varga wrote in a Facebook post after an informal meeting of EU justice ministers in Alpbach, Austria.

“Everyone notes positively the outstanding performance of the Hungarian economy, as our country was among the first European states to emerge from the economic downturn caused by the coronavirus,” Varga wrote.

Hungary’s strong GDP growth, which exceeded 7 percent, has meant that the government was able to afford paying out pension bonuses in 2021. In the second quarter of 2021, Hungary posted its highest GDP growth ever, year-on-year.

“During the European Forum Alpbach, I participated in a working lunch with Commissioner Dubravka Šuica. We agreed that the Hungarian economy is growing dynamically thanks to the endurance and hard work of the Hungarian people,” she added, going on to list some of the country’s excellent economic indicators.

“Hard work has paid off, as the performance of the Hungarian economy increased by 17.9% in the second quarter of 2021 compared to a year earlier. If we manage to keep that pace, we can even achieve a 5.5% GDP growth by the end of the year. As a result, in the first quarter of 2022, parents raising a child can get back their personal income tax paid in 2021,” she wrote.

In other areas, countries are also looking to Hungary for solutions. For example, Hungary’s pro-family policies, which have boosted the birthrate of the country’s population, are being examined by Japan to help tackle its own demographic crisis. At the same time, Hungary’s position on strict migration controls has either been quietly adopted by other EU member states or openly lauded as a policy that should be adopted across the bloc.