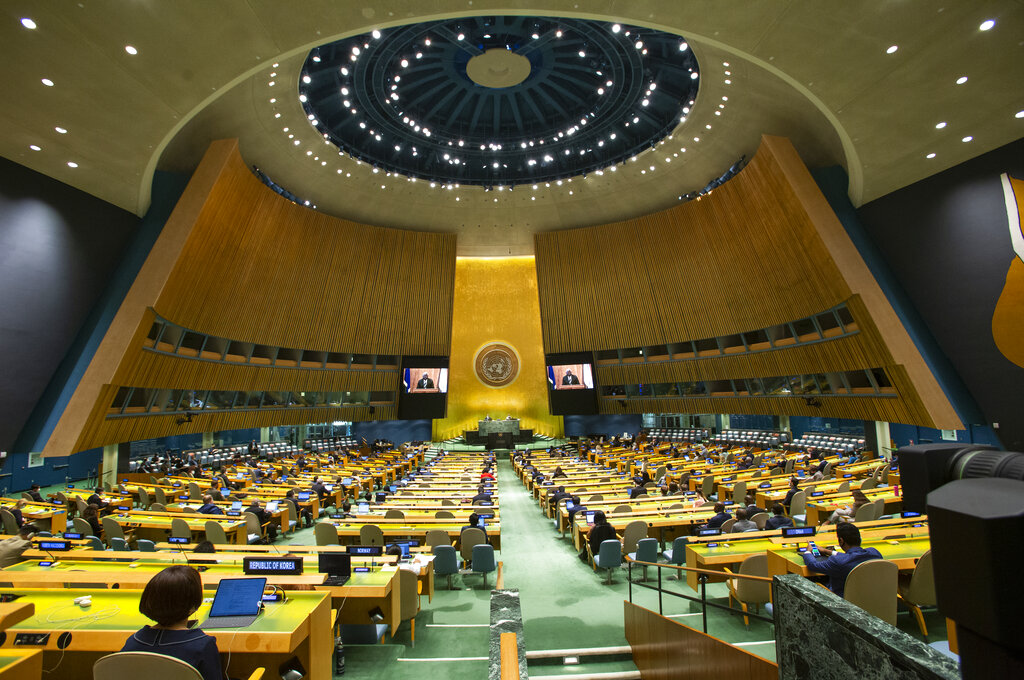 The United Nations General Assembly unanimously passed a resolution concerning Holocaust denial on Thursday. Amendments proposed by Poland were added to the resolution, mainly concerning the appreciation of resistance movements against Nazi Germans and of people who saved Jews.

Polish ambassador to the U.N. Krzysztof Szczerski explained in an interview with broadcaster Republika that “it was important to us to ensure that an issue was added to the resolution which was broadly supported by the entire international community.

“These issues are important for Poland,” he added, revealing that the resolution defines Holocaust denial in such a way, that it also considers denial to be attributing the creation of death camps to other nations.

“This means, that from now on when someone writes a slanderous claim about ‘Polish death camps’, they can be sued by us as someone who is denying the Holocaust. This is now a crime and something that the international community has condemned in a consensual way,” he stated.

The ambassador underlined that the document was a good tool for defending Poland’s good name in this matter. It also wasn’t the only entry which was beneficial to Poland.

“The resolution also clearly states, that the international community expresses gratitude to resistance movements, including the Home Army (AK), for helping Jews during the war and thanks countries such as Poland which care for Holocaust remembrance sites,” Szczerski pointed out.

Most importantly, the resolution was supported by all U.N. nations.

Szczerski explained that Russia had been the toughest negotiating partner, due to Moscow, not Israel, trying to manipulate the history of the Second World War for its political aims.

Russia had threatened far-reaching vetoes concerning Polish amendments and had tried to prove that the German Nazis had collaborators in occupied countries.

“This is an essential tool of Russian policy – to cast a shadow over the nations of Central Europe as nations which helped Germany,” he said.