The EU is turning its back on millions of people, says Polish MEP Ryszard Legutko 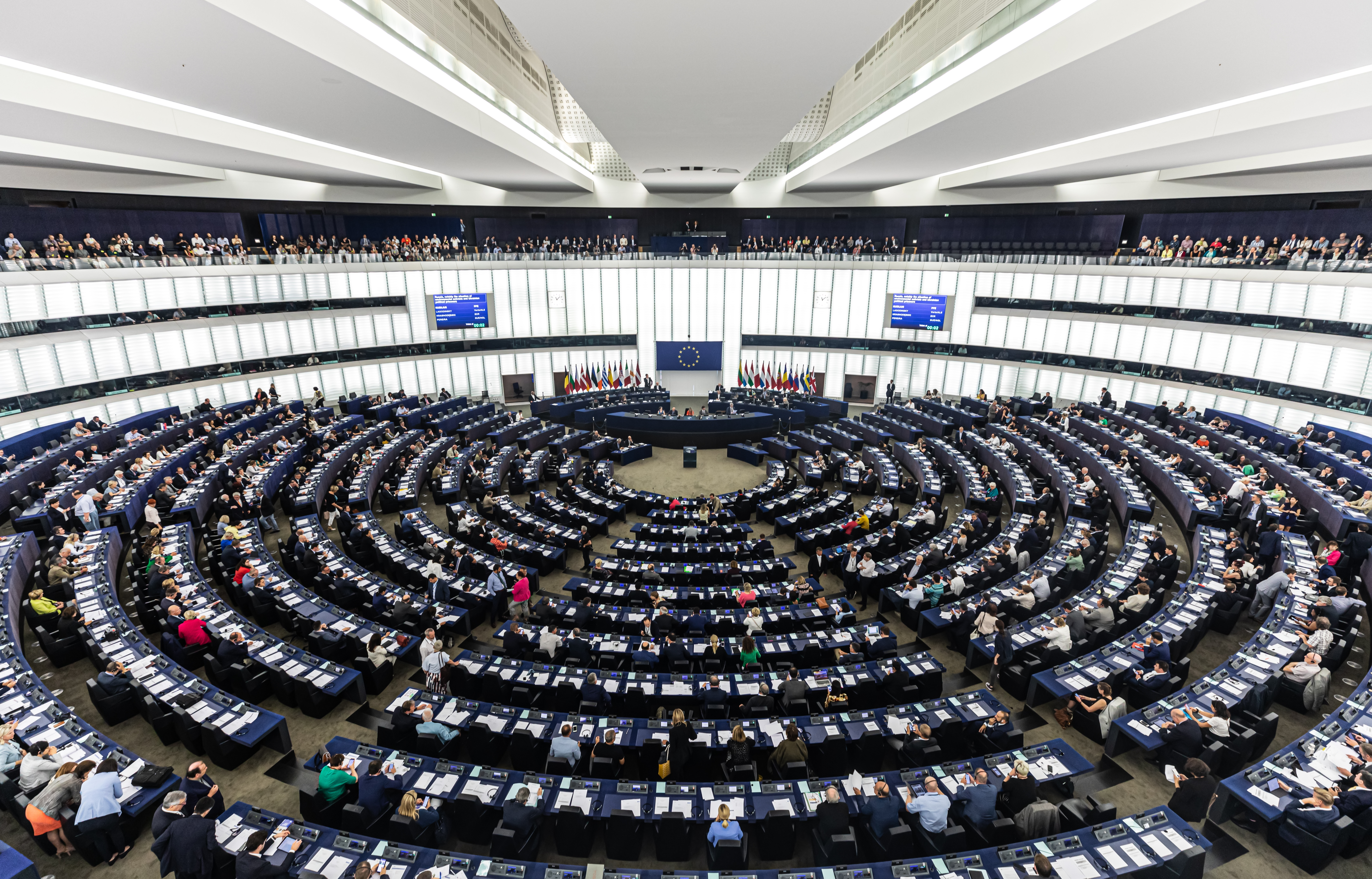 Speaking in the European Parliament, Polish MEP Prof. Ryszard Legutko said that the EU parliament is turning its back on millions of people and becoming “a machine” for the realization of a left-wing ideological project intolerant of all other views

The senior MEP said the European legislature was not representative of European nations and has become dominated by left-wing parties and infected the European Commission with that party politicization. According to Legutko, the European Parliament has ceased to represent the people and become a “machine for the realization of an ideological project.”

It has become a political tool of the left to enforce its monopoly in a manner fiercely intolerant of all other views, he said, adding: “It does not matter how often you say ‘diverse’ since the European Parliament is becoming anything but.”

📣 “The European Parliament has been sending a false message.”

Chairman of the ECR Group, Prof Ryszard Legutko, took the floor during the @Europarl_EN‘s #70th Anniversary commemoration to highlight the shortcomings of so-called European democracy. @EuroParlPress

He accused the parliament of becoming a “quasi-parliament” because it rejects the fundamental principle of parliamentarism: accountability.

“The deputy – let me remind you – is elected by the voters and must be accountable to the voters that elected him. Not so in the European Union. The idea that, say, Spanish, German, French, et cetera, deputies accountable to their own national electorates can dictate something to, shall we say, Hungarian society or any other society to which they cannot be held accountable and which cannot take them to task is simply preposterous. Call this what you will, but it’s not democracy,” said Legutko.

The Polish MEP summed up by saying that the EU parliament represents a “demos which does not exist and is working on a project which is unreal, avoids responsibility, is turning its back on millions of people, and serves one ideology only.

“And that is just the tip of the iceberg,” concluded Legutko. 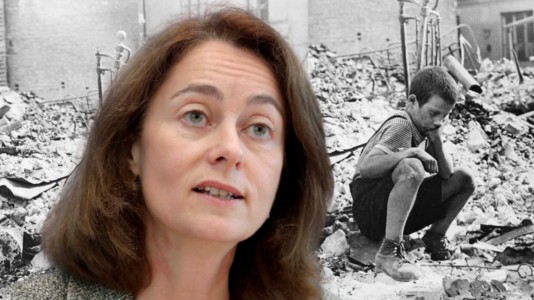 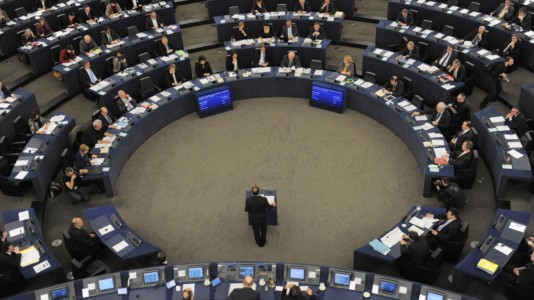 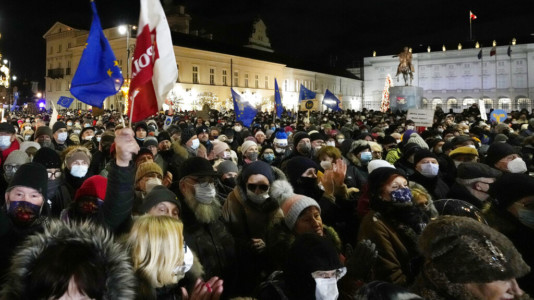 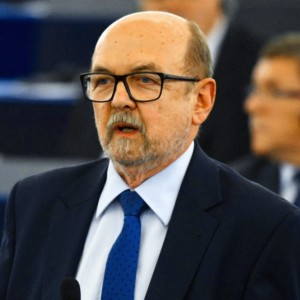