OECD forecast: Strong and stable economic growth for Poland in 2021 and 2022 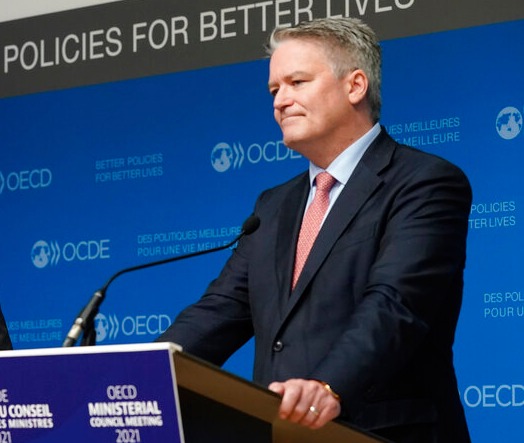 Poland’s economic growth will reach around 5 percent in 2021 and will maintain that level in 2022, according to Organization for Economic Co-operation and Development (OECD) Secretary-General Mathias Cormann.

Cormann told the Polish Press Agency that the Polish economy was dealing with the pandemic “extraordinarily well.” He noted, however, that economic growth will slightly slow down in 2023 but remain very strong.

Cormann also pointed out that inflation pressure in Poland does not have a fully permanent character, but potential risks must be monitored and carefully responded to.

“We believe that certain elements of inflation pressure are temporary and are associated with mismatching supply and demand in the wake of the pandemic,” he said. Cormann admitted that demand had surged much more strongly than anticipated and supply took a longer time to catch up, mainly due to logistics and transportation issues stemming from the pandemic.

He also referred to factors associated with the growth of energy prices.

“In the case of Poland, due to the strength of the Polish economy, strong growth and low level of unemployment, there is a risk that salary pressure will remain. To avoid this, corrections in fiscal and monetary policy are necessary, and the Polish government is aware of this,” Cormann stated.

He also declared that Poland entered the coronavirus crisis with a relatively strong fiscal condition and noted that the proportion of debt to the GDP did not exceed 60 percent despite the crisis.

The head of the OECD advised that Poland’s spending strategy should be directed more precisely towards those areas of the economy and social groups which require aid. He recommended that spending should go more in the direction of investments, especially future-oriented ones, which will facilitate a green and digital recovery.

When it came to challenges ahead of the Polish economy, Cormann pointed to Poland’s aging population, a problem seen in much of the West. He believed that the share of elderly people and women in the job market should be increased.

The OECD secretary-general praised Poland’s highly digitally-qualified workforce but admitted that in terms of digital transformation, there was still work to be done in the areas of small and medium-sized companies. 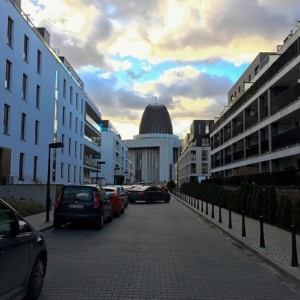