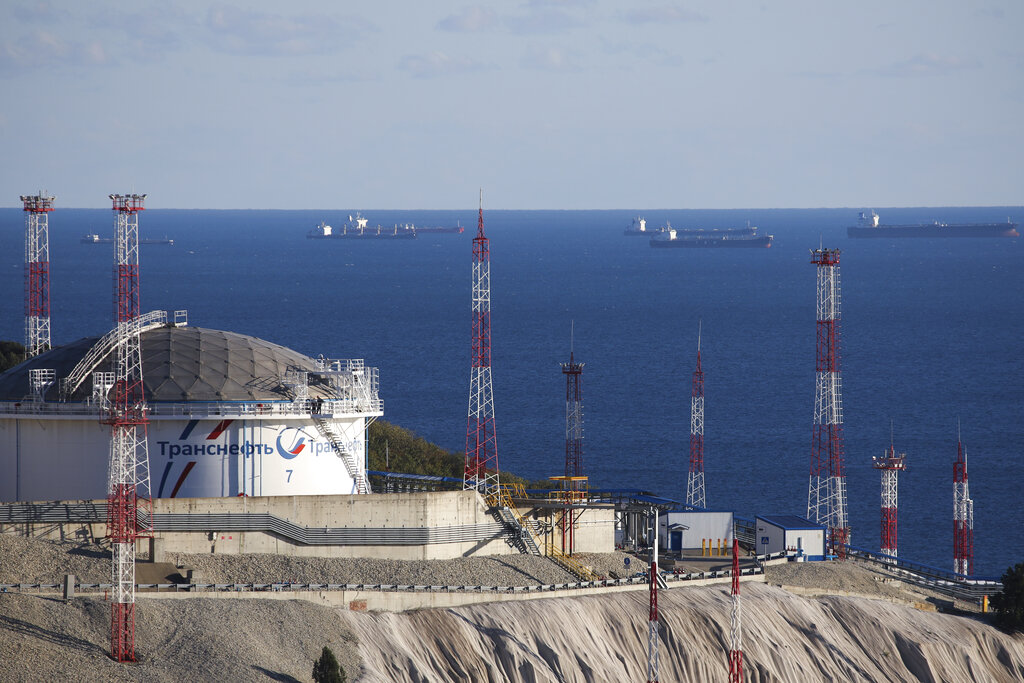 Poland has blocked the European Commission’s proposal to fix the price of Russian oil at $65 per barrel, according to diplomatic sources in Brussels.

In a comment to the Polish Press Agency (PAP), a diplomat said that “if we are to hit Russian pockets, we have to do it properly,” indicating that the price should be much lower.

The same diplomat explained that market prices are currently close to $65 per barrel and that in such a situation, a $65 limit on a barrel of Russian oil makes no sense. It would, he said, be rewarding rather than punishing Russia.

Diplomatic sources confirm that Poland wants the limit to be significantly below market rates. The objective would be to lower Russian income from oil rather than maintain it at present levels.

The United States and the European Union are to set a price limit on Russian gas exports by sea on Dec. 5. The move is part of a measure of sanctions aimed at limiting Russian income for financing its invasion of Ukraine. All shipping and insurance companies servicing the oil trade will not be allowed to trade Russian oil at a higher price than the maximum set. 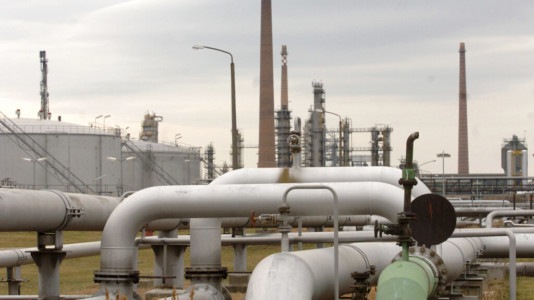 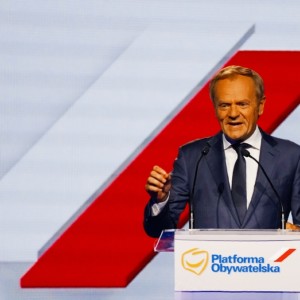 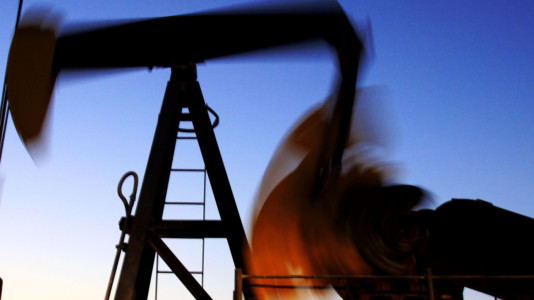