Poland draws a line in the sand with the EU: ‘We fulfilled the requirements, and we are owed the funds,’ says Polish president

EU politicians and officials have been turning the financial screws on Poland. Has the country finally had enough? 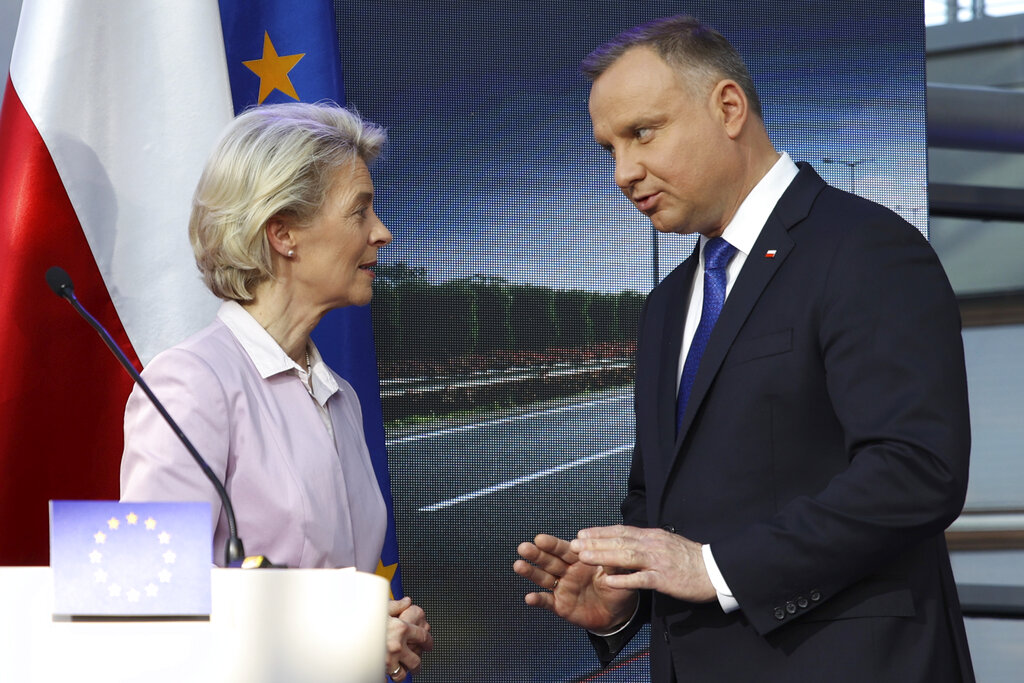 The Polish government says it will make no further concessions to the European Union in order to unlock tens of billions in EU funding, arguing that Poland has fulfilled all its obligations and Brussels owes them the money.

“Poland fulfilled all conditions set by the European Commission regarding the payment of the Recovery Funds it is due,” Polish President Andrzej Duda said. He added that “he does not intend to answer any comments from Brussels on the matter.”

Brussels, for its part, has threatened Poland with catastrophic funding cuts totaling up to €110 billion; this would hobble the Polish economy, which has suffered due to the global economic downturn, inflation, and the refugee crisis from Ukraine.

In an interview for the conservative Sieci, Duda admitted that he does not believe that trying to fulfill the expectations of “the other side” could bring any results. “I believe that a lot of good will was showcased from the Polish side,” he stated.

“And we know very well that there is a group from Poland there that has a policy of contradicting the basic interests of the Polish state and is content when Poland is being harmed by Brussels,” said Poland’s president. He also mentioned the liberal-left representatives who “have seats in the European Commission and want to change the ruling party in Poland at all costs.”

According to the latest statements of the Polish authorities, Poland has still not sent a request for a payment of the Recovery Funds to Brussels. Meanwhile, information has appeared in the public space that the Commission confirmed that Warsaw has fulfilled 15 out of 20 milestones necessary for the payments of the first tranche of funds.

The National Recovery Fund for Poland involves €24 billion in grants and €11.5 billion in loans, but it is just one type of fund that Poland has yet to receive from Brussels. In June, the European Commission finally accepted the Polish plan, however, it made the payment of the funds dependent on the fulfillment of the so-called milestones. In the case of Poland, those milestones concern mostly the judicial system. Brussels does not recognize that Poland fulfilled its obligations, so the payment of the National Recovery Fund remains frozen. 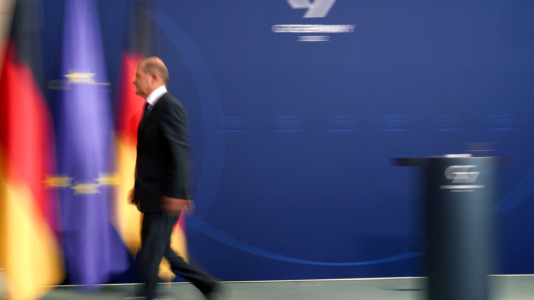