Poland should be ready to function without EU Recovery Fund, warns senior MEP 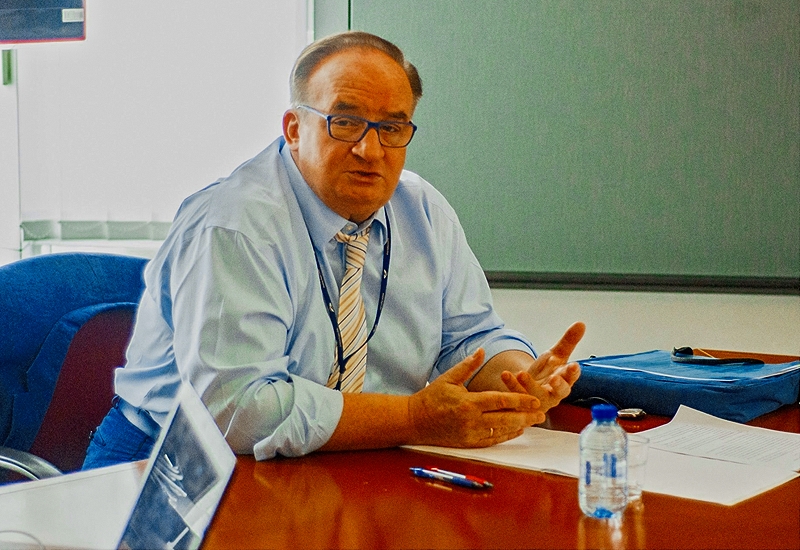 Poland is getting in the way of the creation of a Franco-German centralized superstate that would otherwise cut a deal with Eurasia controlled by Vladimir Putin, Jacek Saryusz-Wolski, a senior Polish ruling party MEP has claimed.

In an interview with conservative TV station wPolsce.pl, Saryusz-Wolski also discussed the saga surrounding payments from the EU Recovery Fund and the real intentions of the European Commission.

Asked whether Poland should just give up on its share of the EU Recovery Fund, Saruysz-Wolski said that it must be remembered that this money is not a gift but has to be repaid over a number of years. Only the first amount is given in the form of a grant, and then it must be returned in the form of an increased contribution; the second part is directly returned.

According to Saryusz-Wolski, the Polish government should be “prepared for a scenario in which this funding actually never arrives.”

The senior Polish MEP believes that the Polish government falsely assumed that the European Commission was playing it straight, when in reality “it breached all agreements and commitments.” These included the decisions taken by the European Council in 2020 where it was decided that any stopping of funds could only take place in cases where the funds were in danger because of corruption.

He also claimed that the rule of law was always a pretext when the real objective was to bring down the elected Polish government. This is why, Saryusz-Wolski said, the recovery funds will not be transferred, because the European Commission and its backers are aiming for a situation in which the government will get into trouble over the lack of EU funds and, as a result, the opposition will seize power.

At the beginning of June, the European Commission accepted Poland’s operation program for the disbursement of EU recovery funding totaling €24 billion in grants and €11.5 billion in loans. Prime Minister Mateusz Morawiecki maintains that the funds should arrive in September. However, the European Parliament and European Commission are signaling that Poland must first fulfill the list of conditions set in the so-called milestones.

Saryusz-Wolsk also claimed that Germany and France are currently very hostile to Poland because of its insistence on supporting Ukraine against Russia. This gives both an incentive to weaken Poland so it can do less for Ukraine. The reason for this attitude is, according to Saryusz-Wolsk, that both Germany and France want to lead in the creation of a centralized superstate that can then proceed to build a new relationship with Putin’s Russia.

The senior Polish MEP thinks that despite higher interest rates for loans, Poland could afford to borrow such sums as are written into the EU Recovery Fund and abandon participation in the EU initiative. This, he feels, would make the European Commission’s position vis-a-vis Poland weaker and would remove its leverage over Poland.

The MEP, who has been in the European Parliament since 2004, was also scathing about the recent visit by a delegation from the European Parliament’s Budgetary Control Committee to Poland. The leader of the delegation, Monika Hohlmeier, said in a press interview that if the Polish government wants to have access to the funds, it needs structures for their monitoring. Saryusz-Wolsk said in response that Poland is well known for having adequate controls and spending the funds speedily and effectively, but it certainly could not spend funds if it was not receiving them.

He accused the delegation of succumbing to opposition rhetoric and attempting to equate Poland’s spending record with that of Hungary and other member states who have experienced problems.