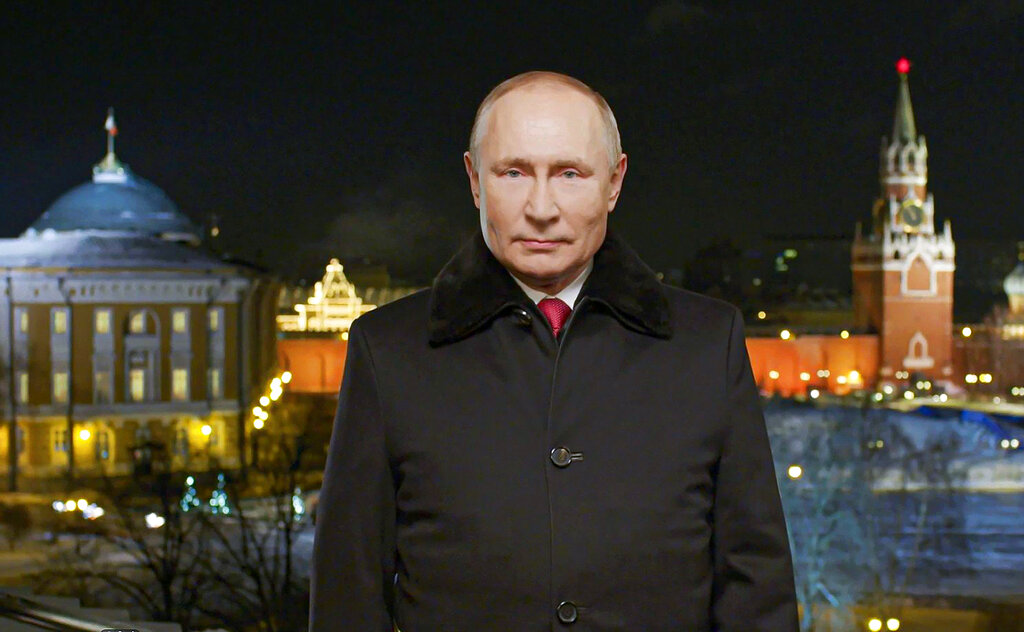 Polish Prime Minister Mateusz Morawiecki has identified Russian aggression as the primary threat to both his country and the continent of Europe, offering assurances that his administration stands ready to take the action necessary to strengthen the security of the region.

In a Facebook post published on Monday, the Polish leader called for European solidarity against what he described as Russian President Vladimir Putin’s “brute force,” but also acknowledged the issue Europe has regarding its dependency on Russia’s gas supply.

“We are starting the New Year strong and are determined to carry out hard work for Poland and Europe. Russia is checking how far it can go, which is why we must remain united in solidarity,” Morawiecki wrote.

The Polish prime minister warned that Moscow, through Gazprom, is using gas blackmail to force the German energy regulator to certify Nord Stream 2, noting that Russian brinkmanship has led to huge increases in gas prices across Europe, in addition to other essentials like food.

“Vladimir Putin is reaching for brute force methods in every area, also the economy. He knows that his power depends on gas prices. This is why he is doing everything to keep Europe in a state of dependency on his gas supply,” Morawiecki explained.

Many experts currently fear a Russian invasion of Ukraine with the Kremlin amassing troops on its border with the country for several weeks now. The United States has intervened in an attempt to mediate and ease tensions, with U.S. President Joe Biden engaging in dialogue with Putin via two telephone calls in recent weeks.

According to the U.S. administration, a conversation between the presidents which reportedly took place at the request of the Russians resulted in Biden and Putin agreeing to a series of deadlines for January talks: a bilateral dialogue on strategic stability between Jan. 9 and 10 in Geneva, a discussion at the NATO-Russia forum on Jan. 12 and also at the Organization for Security and Co-operation in Europe forum on Jan. 13.

The White House later revealed that Biden had presented “two paths of action” for Putin; one based on diplomacy and one based on deterrence in the form of sanctions, military aid for Ukraine and strengthening NATO’s eastern flank. Biden also indicated that there was no chance of agreeing to Russia’s security demands. 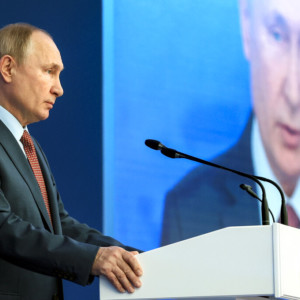 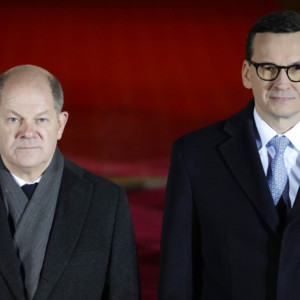 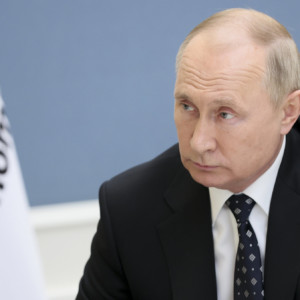