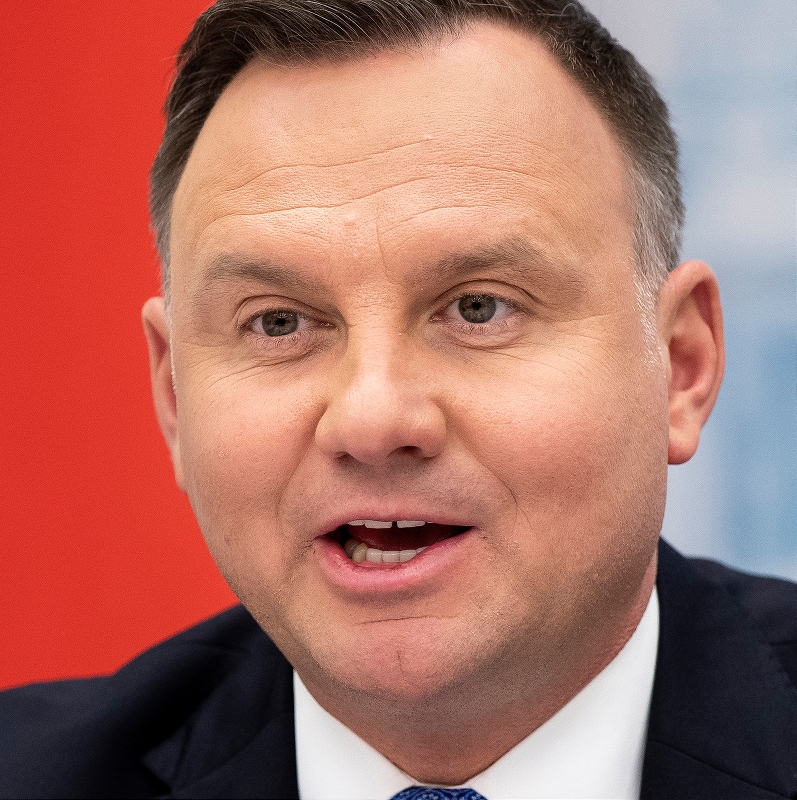 The face-to-face talks in Brussels are to be a continuation of a telephone call between the two leaders on Thursday regarding the situation on the Ukrainian-Russian border and the security concerns among eastern member states caused by the tension.

“Just a moment ago the European Commission President Ursula von der Leyen called President Andrzej Duda to discuss the situation around Ukraine and proposed a continuation of the talks on Monday in Brussels. The president has accepted the invitation,” he wrote on social media.

Kumoch declared that the discussion between the two presidents was very substantial.

Duda has been engaged in a series of important talks with world leaders in recent weeks, with the tense situation in Ukraine and the threat of a Russian invasion firmly at the top of the agenda.

On Jan. 24, Duda participated in a video call with the leaders of several Western nations, including the United States, the United Kingdom, France, Germany, and Italy, as well as the NATO secretary general and the presidents of the European Commission and Council.

On Tuesday, Kumoch revealed that President Duda’s visit to Beijing during the 2022 Winter Olympics opening ceremony will be used as an opportunity for diplomatic talks with Russian President Vladimir Putin over Ukraine.