Report: Ukrainians are changing their perception of Poland

The incredible mental turnaround ordinary Ukrainians have made towards Poland is nothing short of a miracle, writes columnist and former conservative politician Jan Rokita 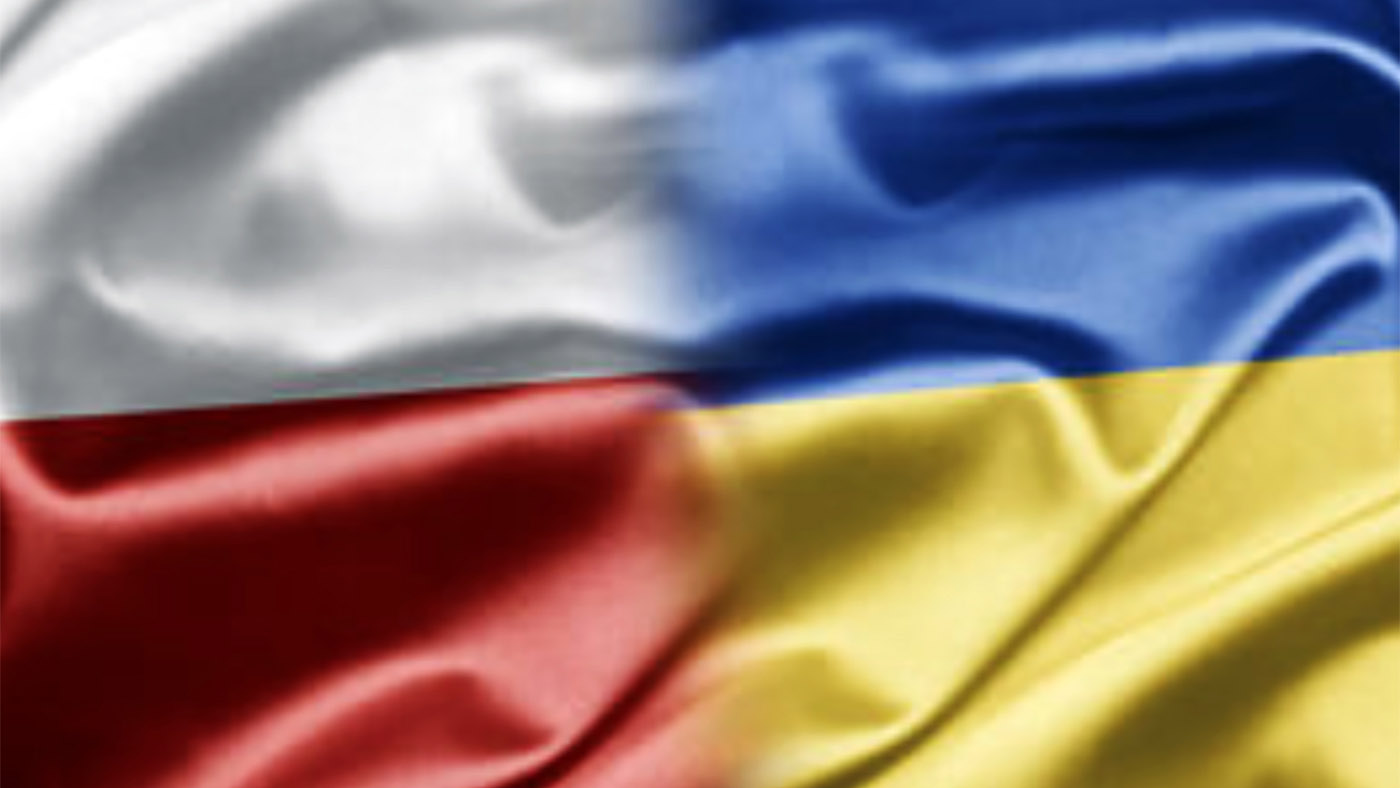 I was very pleasantly surprised by a recent report published in Kiev by the credible New Europe Centre think tank, which was founded by a group of young Ukrainian academics who are passionate about European and international policy. Their sociological report focused on the views of Ukrainians from all over Ukraine — with the exception of the occupied Crimea and Donbas — on their country’s foreign policy and national interests.

I am not surprised that 60 percent of Ukrainians believe that the goal of their country’s diplomacy should be opening a way to EU membership. I am also not shocked by the fact that given the obstacles constantly being put up by Brussels, their faith in success in this area is waning.

What is worth noting, however, is that 53 percent of Ukrainians want to see their country in NATO. This is a breakthrough in the mindset of a society, which not so long ago perceived the Western military alliance as very alien, if not with outright hostility. The war with Russia bore fruit.

It is very possible that Putin’s greatest failure will be that he gave the impulse for the mental revolution among Ukrainians. This has made Russia and Ukraine’s separation a historically irrevocable fact.

When asked with which countries in the world, Ukraine should build “deep bonds and cooperation,” Poland came first (92 percent) and ahead of Germany and Canada.

I was also drawn to the political realism among Ukrainians.

The majority of them do not believe in a swift retaking of Crimea and support the notion of renewing trade, cultural exchange and the presence of Ukrainian media on the occupied peninsula. This is important because this viewpoint lies in opposition to Kiev’s official doctrine, which entails a permanent blockade of Crimea.

What impressed me was the scale of Ukrainians’ mental turnaround when it comes to Poland.

When asked with which countries in the world, Ukraine should build “deep bonds and cooperation,” Poland came first (92 percent) and ahead of Germany and Canada.

Since the 19th century, Germany in all of its shapes and forms had been the patron of all of Ukraine’s aspirations towards independence. Meanwhile, Canada enjoys a great sentiment among Ukrainians as a country which cares for the Ukrainian diaspora.

But Poland? Poland is a mutual account of wrongs from the 20th century.

Perhaps you can already guess which foreign politicians has the highest level of trust among Ukrainians? Of course, it is Polish President Andrzej Duda, who was chosen ahead of people such as Angela Merkel and Joe Biden. Meanwhile, the individuals to be distrusted the most in the eyes of Ukrainians are Vladimir Putin, Alexander Lukashenko and Emmanuel Macron.

For the first time, I think, I realized that the Ukrainian nation had undertaking and reevaluation of its identity in the eight years since the 2013 Euromaidan. It is a nation liberated not only from Soviet education and propaganda, but also from its own wounds and insecurities which stemmed from Ukrainian history.

This, of course, does not mean that we will not encounter expressions of insecurities towards Poland among Ukrainians, especially those who live in Lviv and among the nationalistic intelligentsia.

Nevertheless, such a massive mental turnaround among ordinary people towards Poland has not been achieved among any other of Poland’s neighbors. And given the still fresh and smoldering Polish-Ukrainian history, what has been accomplished is nothing short of a miracle.