There should be no mourning for the face of 1981 martial law in Poland, Jerzy Urban

General Jaruzelski’s press spokesman during martial law, Jerzy Urban, who died on Monday, was pure evil and should not be mourned, argues Michał Karnowski on portal wPolityce.pl 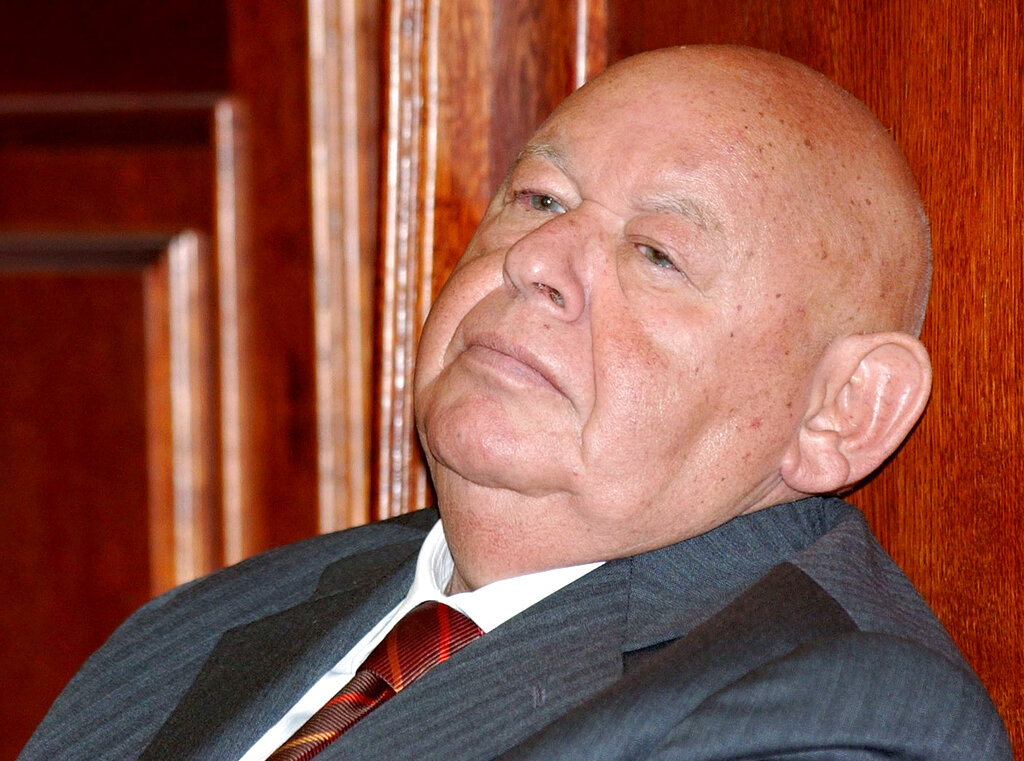 Jerzy Urban, the press spokesman of the General Wojciech Jaruzelski regime during the period of martial law, died on Monday.

A rebel against communist orthodoxy, he backed the Jaruzelski regime and became its press spokesman during the period of martial law in Poland in the 1980s.

He attacked Solidarity and the Catholic Church and was called the “Goebbels of martial law” because of his cynical and aggressive statements during the 1980s.

After the fall of communism in Poland, Urban did not change his views. He profited highly from a scurrilous weekly broadsheet “Nie” (No), which mercilessly and in highly vulgar terms attacked the Church, Solidarity, and the right. He befriended some of the former anti-communist opposition stalwarts such as Adam Michnik (the head of daily Gazeta Wyborcza) and has been tolerated, if not celebrated, by the liberal mainstream media and politicians.

Some, however, are prepared to condone Jerzy Urban as an astute satirist and anti-clerical campaigner. In fact, he was possibly the first cynic to show that it was possible to earn a living from hatred for priests, nuns, and the Church.

But in a way it is so typical of the liberal establishment to celebrate all communist turncoats, allowing them to dress up as moralists. Thieves preaching morality; liars trying to teach ethics. No surprise then if Urban will be next. After all, he became rich and famous in a free and democratic Poland, like many other communists who first opposed democracy and freedom and then became its primary beneficiaries.

They served Moscow, now they serve Brussels and Berlin.

The liberal leftists join them in trying to belittle Solidarity and attempting to destroy those politicians of the right, such as Kaczyński, who kept the faith with both Solidarity and the Church.

This is why I will not succumb to the mantra that one must not speak ill of the dead. Urban is a special case. He is at least morally responsible for the death of Father Jerzy Popiełuszko as well as the deaths of many other victims of martial law. He backed the poverty and the repression of the 1980s as well as the cruel and cynical transformation in the 1990s that made paupers of millions of Poles and made former communists rich and powerful.

It was Urban who introduced Bolshevik-style hate speech into Poland. He set out to destroy people and promoted cynics like himself. In public life, Jerzy Urban was sheer evil; he caused much harm during martial law and in our democracy after Poland became free. 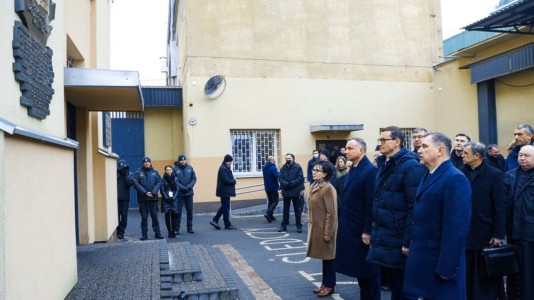 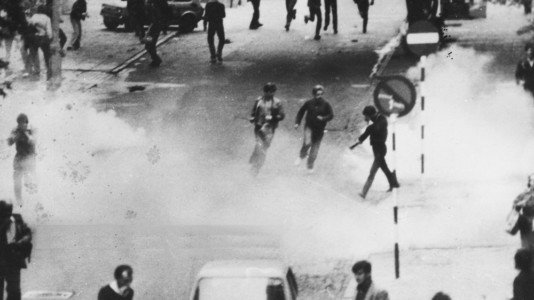 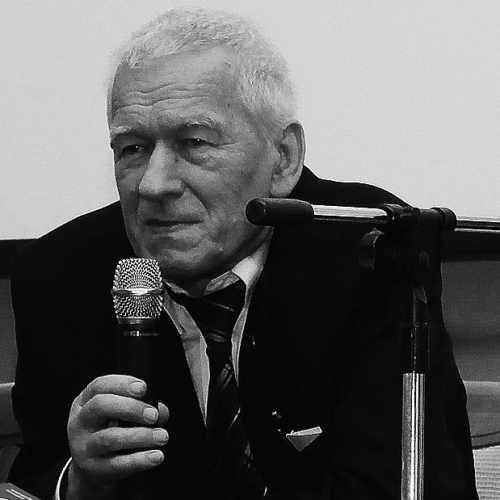 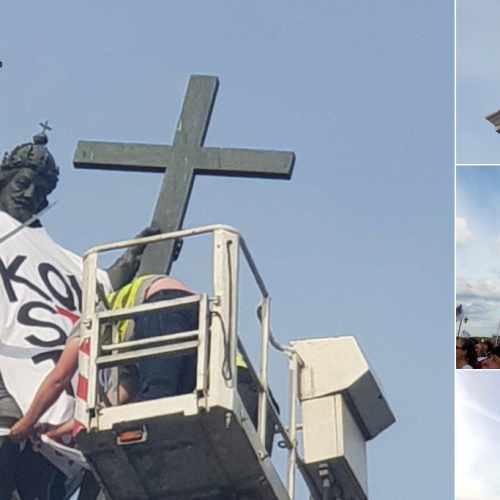