Russia claims it is using a new generation of laser weapons in Ukraine to destroy drones and other weapons of war.

Although Russia’s Prime Minister for military development Yury Borisov announced on Wednesday that the weapons are in use, there is as of yet no independent confirmation of their use or what potential effect they are having on the battlefield. In 2018, President Vladimir Putin unveiled a range of new weapons, including a new ballistic missile, underwater nuclear drones, a supersonic weapon, and a new laser weapon.

Although little is known about the combat role of the laser weapons, the Russian president had previously mentioned one called Peresvet, named after medieval Orthodox warrior Alexander Peresvet. The Russian air defense weapon reportedly can even disrupt or destroy satellites above the Earth.

Borisov said at a conference in Moscow that more effective Russian systems already existed than Peresvet. Borisov cited a test in which a laser weapon destroyed a drone 5 kilometers away in five seconds.

Asked if such weapons are being used in Ukraine, Borisov said:

“Yes. The first prototypes are already in use there,” and then said the weapon was called “Zadira.” Almost nothing is known about Zadira in public, but in 2017, Russian media said the Russian state nuclear company Roszatom helped develop it.

Ukrainian President Volodymyr Zelensky is dismissive of the new weapon claims, referring to Nazis claims of a “wonder weapon” as it became more clear it was losing the war at the end of the Second World War.

“The clearer it became that they had no chance in the war, the more propaganda there was about an amazing weapon that would be so powerful as to ensure a turning point,” he said in a video address.

“And so we see that in the third month of a full-scale war, Russia is trying to find its ‘wonder weapon’ … this all clearly shows the complete failure of the mission.”

Nevertheless, Borisov’s remarks suggest that Russia has made significant progress in the field of laser weapons, which may come as a surprise to other nuclear powers. The use of lasers to blind satellites was once a fantasy from sci-fi movies, but great powers like the United States, China and Russia have been working on these types of weapons for years.

Borisov said he had recently returned from Sarov in the Nizhny Novgorod region, a secluded city once known as Arzamas-16 and one of the centers of Russian nuclear weapons research. He said the new generation of laser weapons using a wide electromagnetic band will eventually replace, not complement conventional weapons. 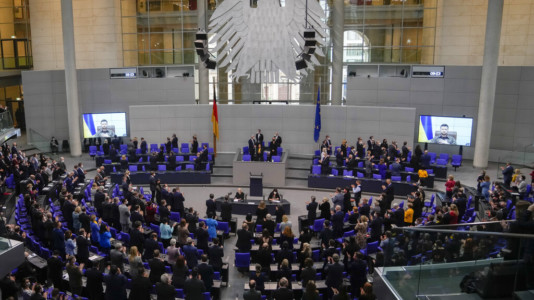 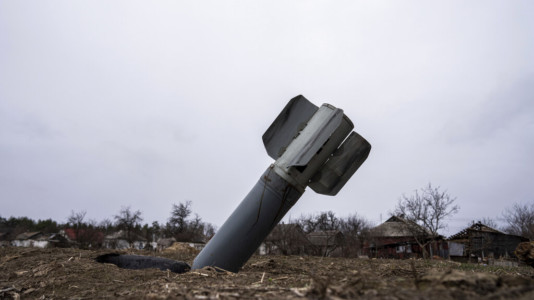 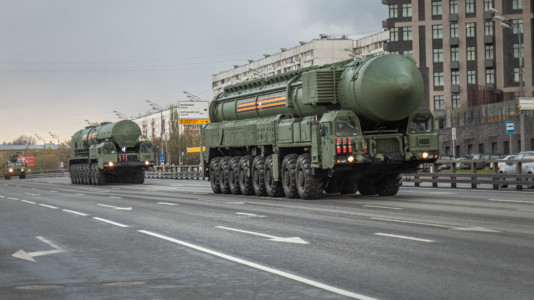