Romania tops the list with 1.13 million applications for settled status in the UK 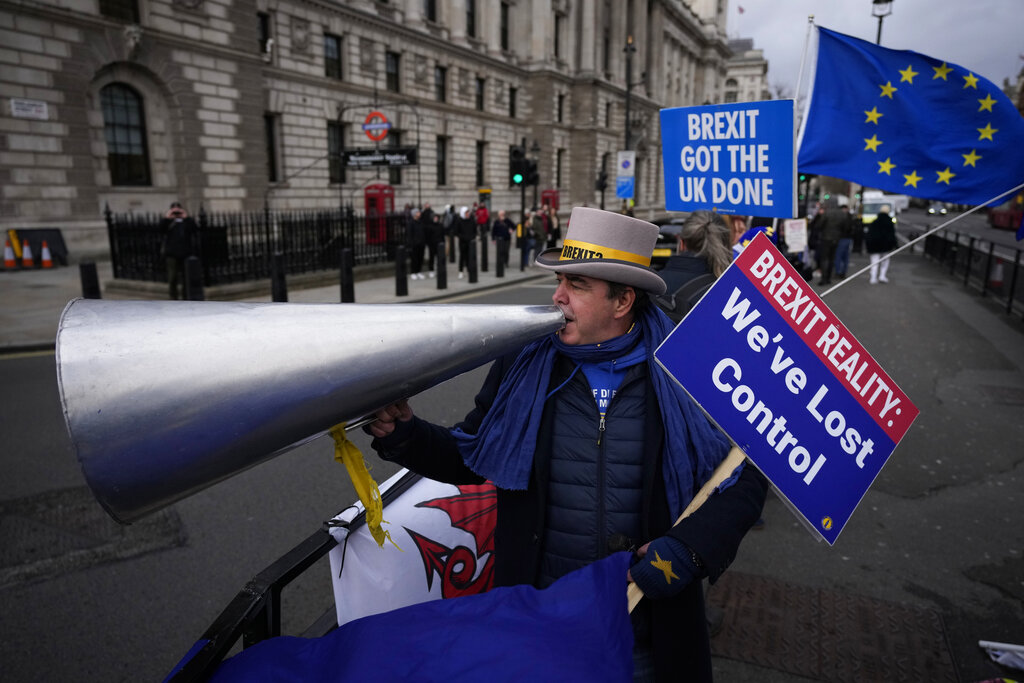 Anti-Brexit protester Steve Bray demonstrates on the edge of Parliament Square across the street from the Houses of Parliament, in London, Wednesday, Dec. 8, 2021. British Prime Minister Boris Johnson on Wednesday ordered an inquiry and said he was "furious" after a leaked video showed senior members of his staff joking about holding a lockdown-breaching Christmas party. (AP Photo/Matt Dunham)

Almost 6.4 million EU citizens had applied for a long-term U.K. residence permit by the end of last year, according to figures published by the U.K. Home Office on Thursday.

Following the end of the agreed transition period between Britain and the European Union on Jan. 31, 2020, all EU citizens who were residing in the U.K. legally up until that date were allowed to remain in the country but had to apply for a residence permit.

The deadline for this was, in principle, June 30 last year. However, the British government continued to encourage EU citizens to submit their application in any case, pledging to accept and process legitimate applications for residents who meet the criteria, notwithstanding the expiry of the deadline.

According to the Home Office figures, 6,385,500 citizens from across the European Union had applied for settled status by Dec. 31, 2021, of which just 3 percent of applications were rejected.

Of the citizens of the largest EU member states living in Britain, the French submitted 236,710 and the Germans 167,920 applications for permanent residence by the end of the third quarter last year. 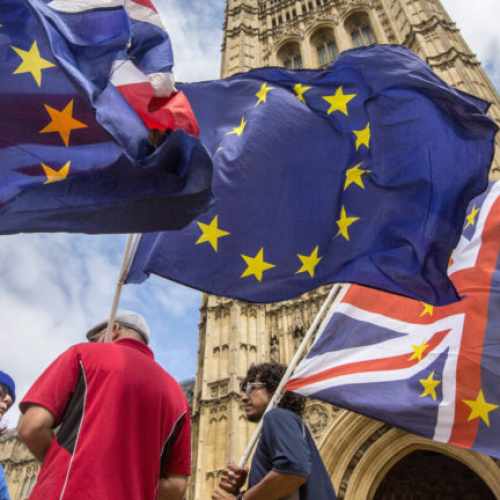