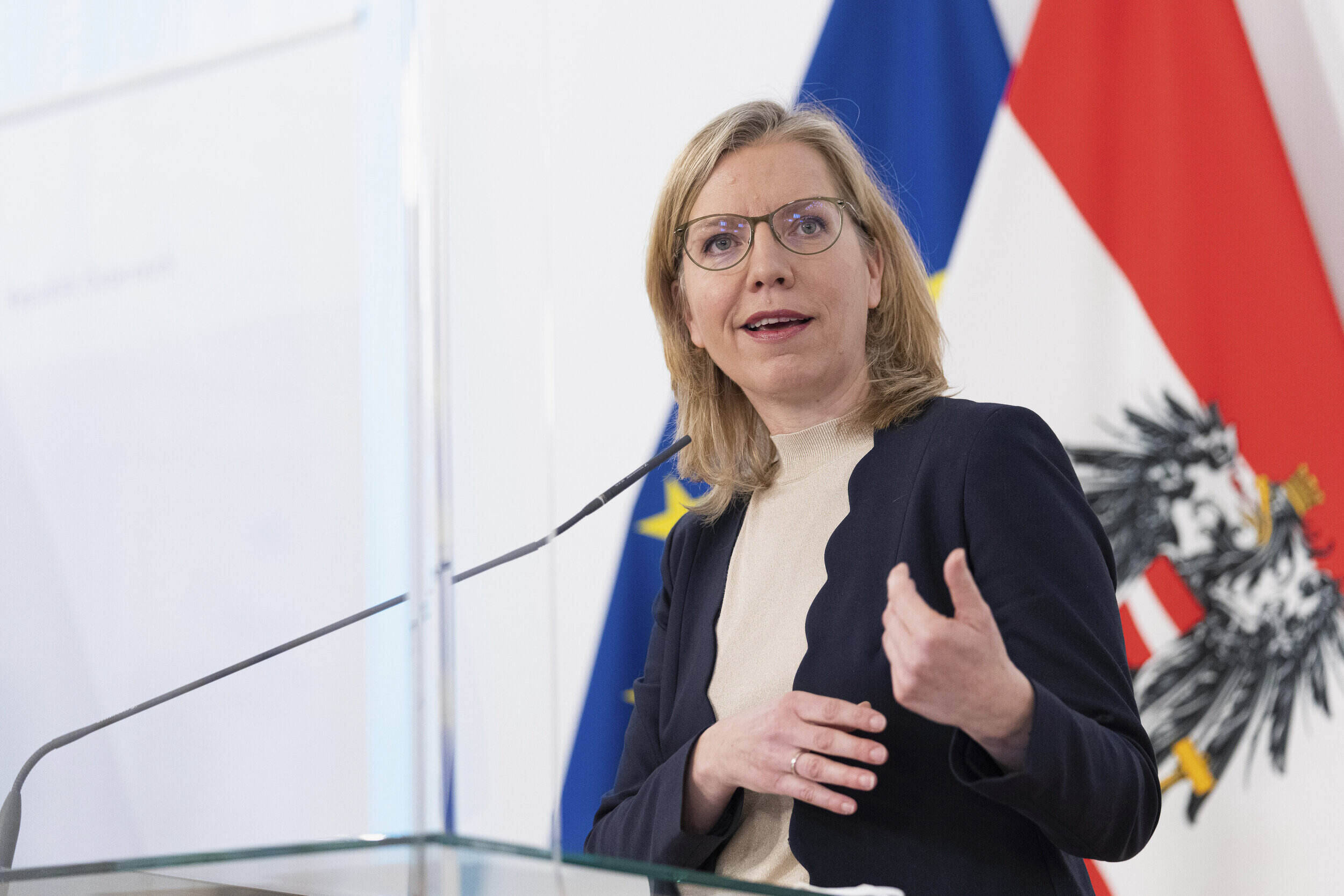 The European Commission’s draft proposal to label some nuclear and natural gas energy as climate-friendly has been met with loud resistance in Austria, with the nation’s climate minister using rather inflammatory Nazi-associated language to describe the move.

“With an action in a Nacht-und-Nebel-style, the European Commission took a step towards green-washing nuclear energy and fossil gas yesterday,” said Gewessler, who is affiliated with the country’s Green Party. The minister has now threatened the commission with legal action if the proposal is voted through.

The German term Nacht-und-Nebel (Night and Fog) refers to the disposing of dissenting politicians and activists during Nazi occupation.

The so-called Nacht-und-Nebel decree was issued in 1941, at a time when Adolf Hitler had ordered the abduction and murder of political opponents from the occupied territories of foreign states.

Approximately 7,000 people were abducted from France, Belgium, Luxembourg, the Netherlands, and Norway during Nazi occupation. They were subsequently imprisoned and any contact with relatives was strictly prohibited, with hundreds of prisoners eventually being sent to the gallows.

“The very time of the publication shows that even the European Commission is clearly not convinced of its decision,” Gewessler added in her criticism of the draft proposals.

The minister indicated that Austria’s position is quite clear: that nuclear energy and natural gas energy sources damage the environment and the climate, and “destroy the future of our children.”

“Nuclear energy is a technology of the past, the danger of which to humans and the environment is clearly documented,” Gewessler stated.

The Greens have been a part of a ruling coalition in Austria for the first time in its history since 2019. They have six ministers in Chancellor Karel Nehammer’s government. 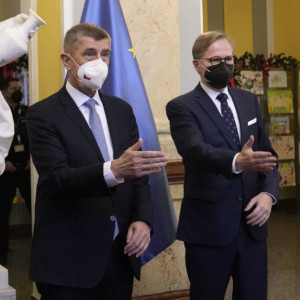 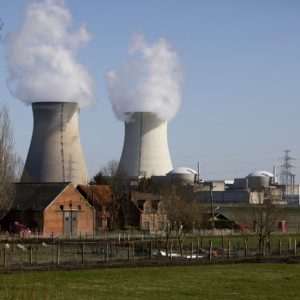 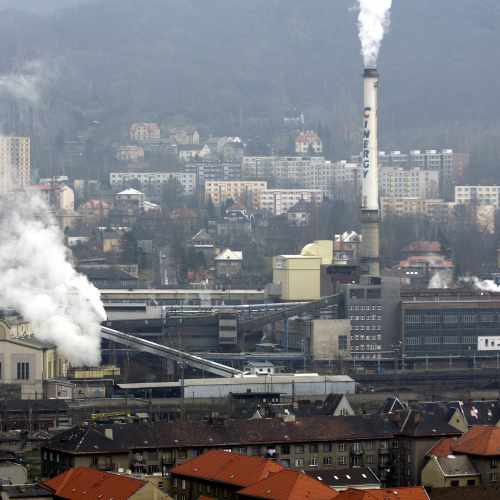