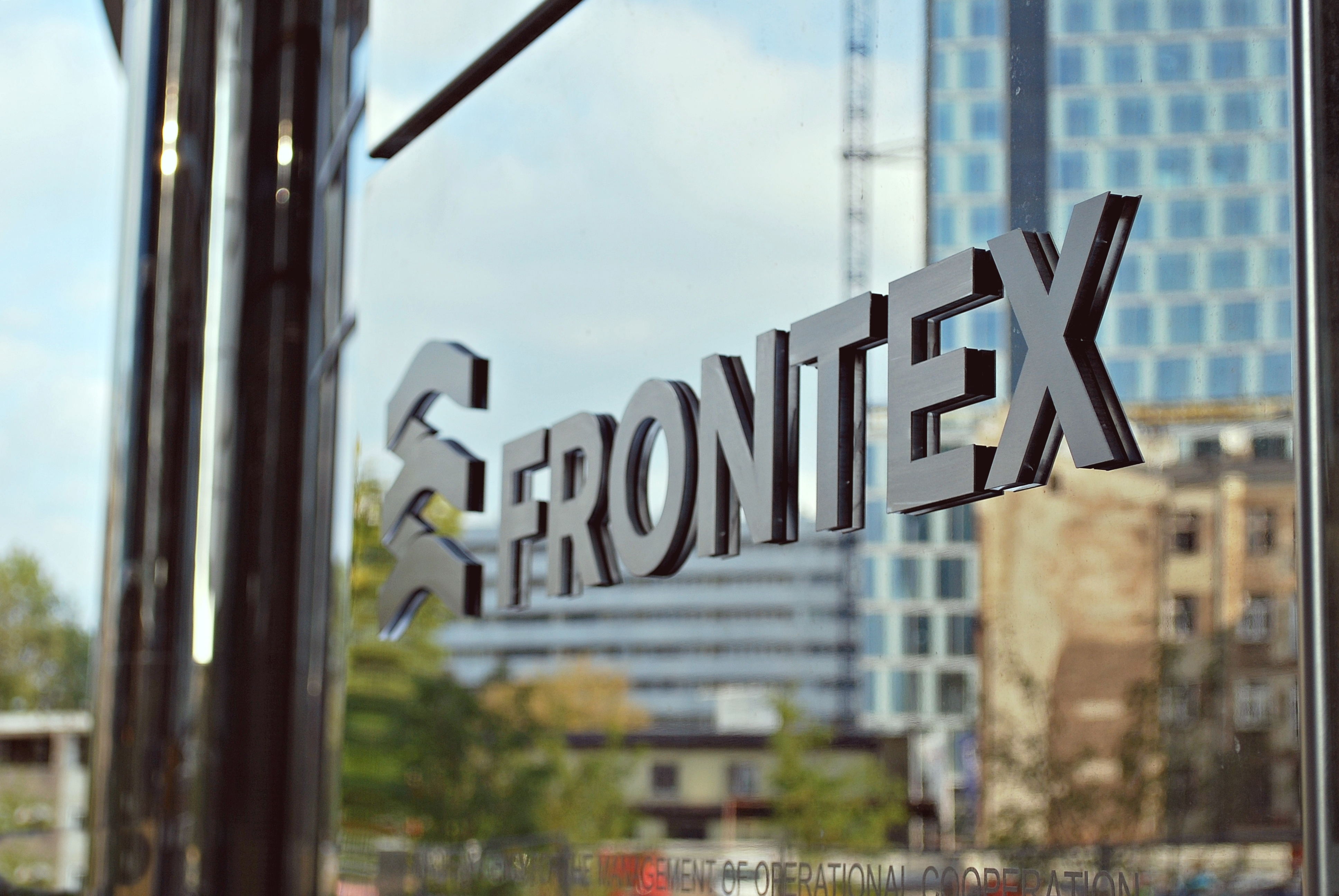 The European Border and Coast Guard Agency, also known as Frontex, has warned of an ongoing surge of illegal migrants entering the European Union, noting that the number of foreigners who have illegally entered the bloc thus far in 2021 is up 61 percent from last year.

While speaking at a Schengen Parliamentary Committee last week, Frontex Executive Director Fabrice Leggeri told EU bureaucrats that his agency has witnessed a sharp and unsettling rise of illegal entries into the bloc this year, adding that the number of illegal migrants who have managed to enter Italy in 2021 has nearly doubled from last year, the Milan-based newspaper Il Giornale reports.

“In 2021, 134,000 foreigners entered the EU clandestinely, 68 percent more than in 2020,” Leggeri said, noting that the largest surge of illegal arrivals was recorded along the Mediterranean coast.

“In the central Mediterranean, which particularly affects Italy, we saw an 87 percent increase in landings since the beginning of the year,” Leggeri continued, adding, “Arrivals from Libya and Tunisia have doubled. We’ve recorded 48,000 illegal entries.”

The European Union’s Southern Mediterranean flank isn’t the only region to see a dramatic uptick in illegal migrant arrivals this year. A similar surge has been witnessed along the bloc’s eastern edge, as well.

In a press release published last week, the border agency stated that Executive Director Leggeri had paid a visit to Poland’s border with Belarus to “review the country’s response to the current situation at its border.”

“Executive Director Leggeri inspected the operations conducted by the Polish Border Guard and was impressed by the measures taken in protecting the border,” the statement read.

As Remix News has previously reported, the past few months have seen torrents of illegal migrants flood across the Belarusian border into Poland, Lithuania, and Latvia. The surge of illegal migrant arrivals – which has resulted in the Polish government declaring a state of emergency – began after Belarusian President Aleksander Lukashenko vowed to retaliate against economic sanctions imposed by the European Union by flooding the bloc with migrants.

Although the bloc remains concerned that a new wave of migration from Afghanistan could take place in the future, it’s still too early to tell whether it will actually happen, Leggeri acknowledged, adding that the journey to get to the Balkan route could take migrants as long as a year.

“We are very careful because we know that Afghans are very numerous in Iran, Pakistan, and Turkey, and these millions of people could be tempted to come to the European Union because they can no longer be repatriated to Afghanistan,” Leggeri said, adding that danger of terrorists using migration flows to infiltrate the bloc persists and shouldn’t be underestimated.

“The number of potential terrorists using migration flows is numerically limited, but the simple fact that it exists is serious,” he said.

Others see migration as a potential trojan horse for terrorists as well. Earlier this month, the Czech Center for Terrorism Research (CVT) published a report which urged the Czech government to reject Muslim migration, especially from the region in and around Afghanistan, since failing to do so would likely lead to an increase in terrorism in the country and throughout Europe.