Opinion: A new totalitarianism is being constructed in front of our very eyes

The totalitarianism of political correctness aims to cut humanity away from the rules of Christianity and common sense and direct us towards a dictatorship of atheism, writes Catholic columnist Sławomir Jagodziński 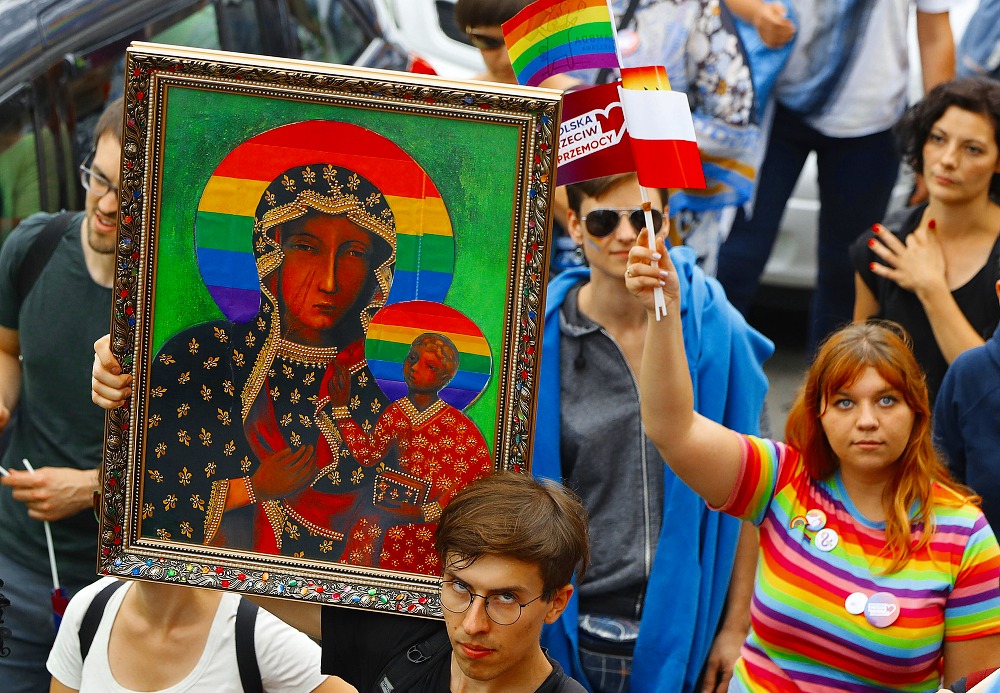 We remember less and less about the awful consequences of trying to design a world without God and the tragedy that afflicted humanity at the hands of German Nazism and Soviet communism. We barely remember the pain of the lack of freedom, the persecution of the faithful, and the discrimination of those whom the party considered “enemies of socialism”. We have forgotten many of the martyrs of those totalitarian systems, and we are sure to forget many more.

Perhaps this is why the modern preachers of atheism and freedom from Church and religion are increasingly bold in their proclamations of removing crosses from public spaces and schools. Maybe this is why they are more eager to speak about depriving faithful of the right to publicly display their faith and mention some sort of “filing off” Catholics.

Meanwhile, in the shadow of seemingly good-intentioned terms as “tolerance”, “fighting hatred”, the need for “mutual respect”, and “the state’s worldview neutrality”, we have seen the stoking of anti-Catholic and anti-Clerical moods by liberal-left environments.

The Polish opposition has given into the centuries-old temptation to gain political capital from fighting the Church. But we must remember that “who sows the wind shall reap the storm.” Physical attacks against priests, the profanation of religious symbols, and the aggression of abortion supporters against Catholic places of worship are sad examples of these trends.

This is a battle over the human spirit. This is about cutting humanity away from the rules of Christianity and common sense and directing us towards demoralization, relativism, and a new dictatorship of atheism.

The ideology of atheism, which has been destroying the Christian societies of the West for years, has now taken the guise of “political correctness.” It puts the “progressive” on God’s throne, and this ideologue creates laws that reject the Ten Commandments, preaches that there is no objective truth, calls for freedom unrestricted by morality, and supports sundry anomalies and perversions.

Whoever does not cowtow with the supporters of “political correctness” is more or less aggressively discriminated against or even punished. This is because even legislation is becoming politically correct as courts “do their part” by ignoring natural laws.

This is how the new totalitarianism is being born in front of our eyes. It aims to carry out a war against Catholicism – the authentic Catholicism, faithful to God and the Gospel, which respects human life from conception until natural death and which protects family based on marriage between man and woman.

Undoubtedly, this war (which has been raging all over the world for some time) has now reached Poland. This is no less than a battle over the human spirit. This is about cutting humanity away from the rules of Christianity and common sense and directing us towards demoralization, relativism, and a new dictatorship of atheism.