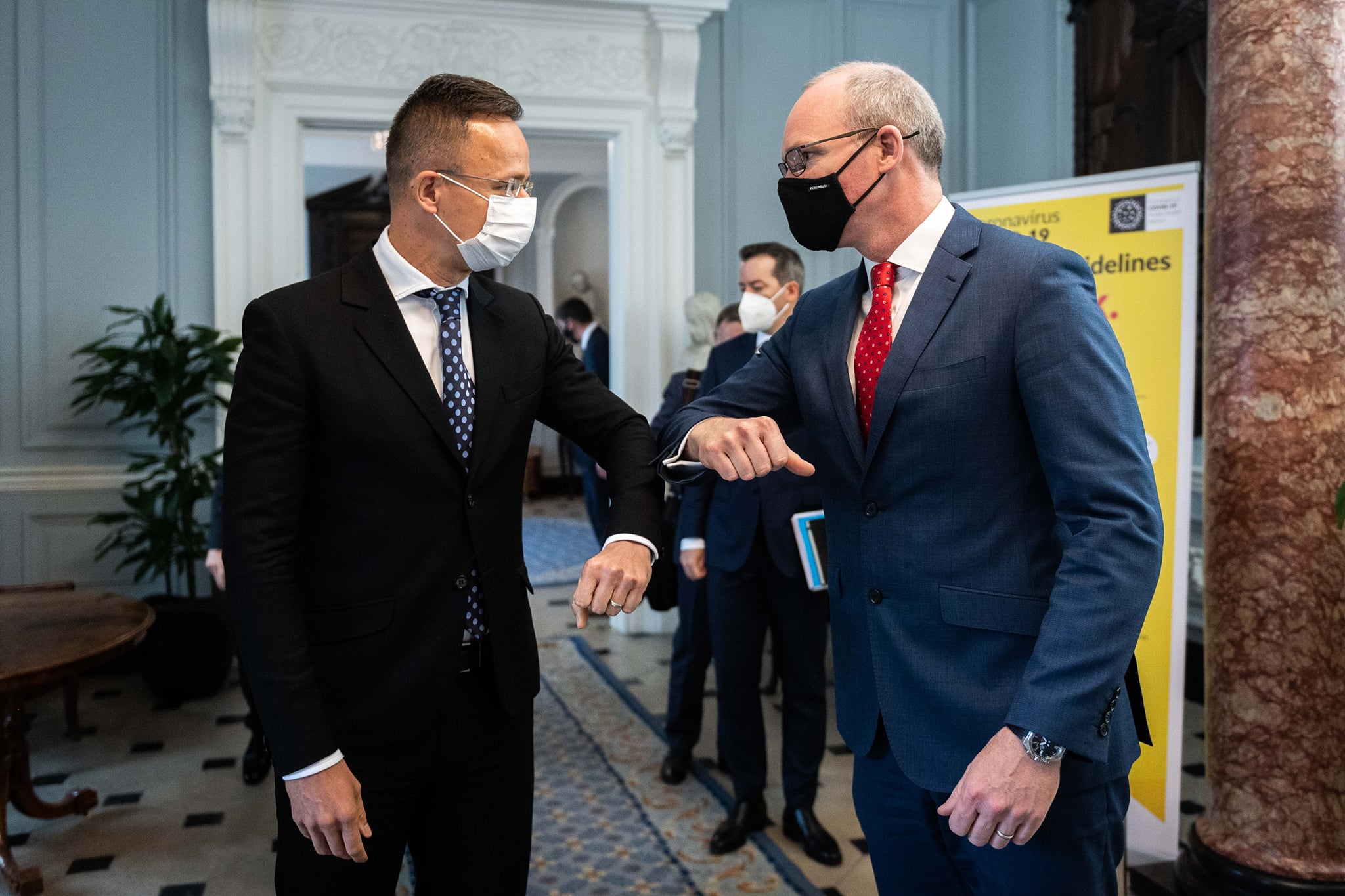 Hungary and Ireland have extensive cooperation in the fields of economy, investment, education, and peacekeeping, among others, Hungarian Minister of Foreign Affairs and Trade Péter Szijjártó said in Dublin on Tuesday.

Speaking to MTI, Szijjártó emphasized that there are currently more than a hundred high value-added Irish companies operating in Hungary, employing around 10,000 people, and further investment is expected due to the favorable operating and tax environment.

Szijjártó pointed out the importance of educational cooperation, underlining that more than 300 Irish students are admitted to Hungarian universities each year and that 46 language schools have been accredited to allow high school Hungarian students to travel to Ireland to study English. An estimated 9,000 young Hungarians will be able to take advantage of this opportunity, and therefore the Hungarian diplomatic presence in Ireland will be strengthened.

Szijjártó also emphasized that Hungarian and Irish soldiers are serving together in the UN mission in Lebanon, and that the two countries are thinking similarly about the importance of peacekeeping. Hungary is dedicated to taking a strong role in such operations.

The head of the ministry underlined that Hungary is one of the 21 countries in the world that were able to increase their economic performance before the coronavirus pandemic while reducing their emissions. In connection with the topic, Szijjártó stated that the price of developments and technological innovations necessary for the fight against climate change must be paid to large polluting companies.

“It is unacceptable for us to pay the costs of the changeover to Hungarian families and Central European countries,” Szijjártó said, also mentioning on his Facebook page that a Hungarian foreign minister had last paid an official visit to Dublin 20 years ago. During the visit, Szijjártó also met Irish Minister for Enterprise, Trade  and Employment Leo Vardarkar.