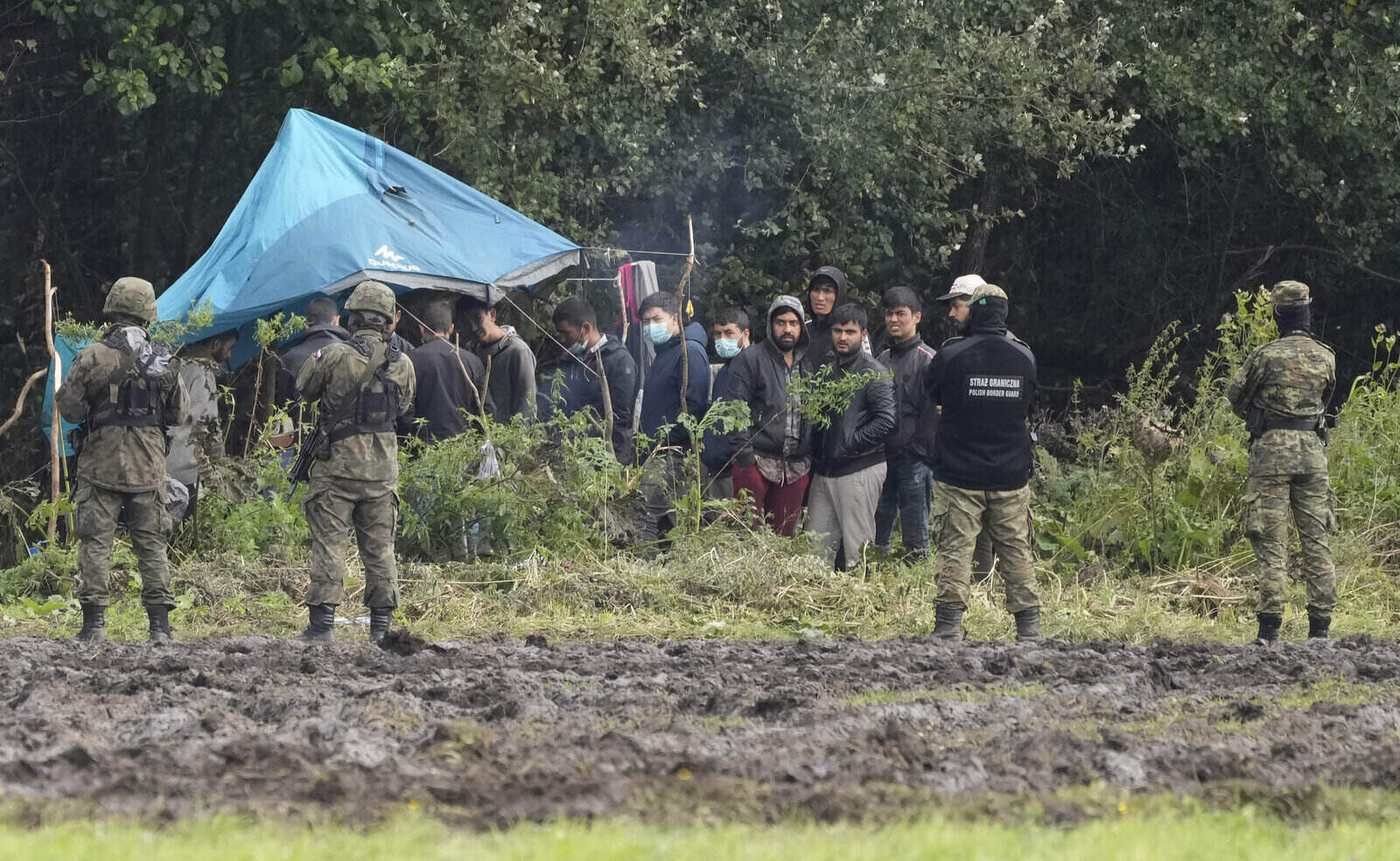 Lukashenko trapped in his schemes as migrants pile up in Belarus

Belarusians are starting to complain about the accumulation of Middle Eastern migrants on the streets of the country’s capital city of Minsk. As a result, the crisis, which is being used by Belarusian President Alexander Lukashenko to pressure Poland and other European countries opposed to his rule, may be starting to backfire.

“I was walking around today – the Arabs were everywhere. Groups of about 20 people with luggage walk around. There are fewer locals than foreigners,” comments the author of a video in which a group of people from the Middle East sit at a shopping center in Minsk.

Images of migrants stuck in Belarus have been multiplying on social media in recent days. They point out the fact that Alexander Lukashenko’s government is in real danger of falling into its trap. Lukashenko’s artificially induced crisis did not live up to the regime’s fundamental expectations, which is to force the European Union to lift at least some of the painful sanctions.

According to locals, groups of migrants sit every day in busy places and the center of Minsk, and footage of people sleeping in the subway or a crowded airport was posted online. Most of the migrants are provided with hotels by smugglers after arrival, but according to the inhabitants of the capital, the number of migrants sleeping in the streets is increasing. At the same time, people point out that such groups are not only in Minsk but also close to cities near borders. For example, the Belsat news portal recently published on its Telegram profile photos of a group of migrants who, according to the author, are camping near a children’s camp in the village of Vysokaje, only about 25 kilometers from the Polish border.

The migration crisis on the borders of Belarus and its neighbors was unleashed by the Belarusian government this spring in response to European sanctions adopted in connection with the hijacking of a plane with Belarusian opposition journalist Raman Pratasevich on board. At that time, Belarusian travel agencies began transporting migrants from the Middle East and Africa to the country on tourist visas, and smugglers transported them from the Minsk airport to the borders with Lithuania, Latvia, and Poland. However, the unexpectedly harsh reaction of the neighbors and the uncompromising attitude of the European Union have suddenly shown that migrants stranded at the borders can also be a problem for Minsk.

According to Belarusian experts, the regime is probably beginning to realize the danger of a boomerang effect. Travel agencies reported in mid-October that the government had suddenly tightened visa conditions for citizens of Syria, Afghanistan, Pakistan, Yemen, Iran, Egypt, and Nigeria. They will no longer be able to apply for Belarusian visas when they arrive at the airport in Minsk but must arrange them in advance in their home country. Although the Ministry of Foreign Affairs declined to comment on the report, the measure is aimed at alleviating the sudden uncontrollable “tourist fever” among the citizens of the mentioned states.

“Statistics are not available, but there seems to be an accumulation of migrants in Belarus. These people will need to be accommodated somewhere and provided with medical care. In addition, there may be not entirely harmless individuals among them, including terrorists. Where are the guarantees that they will not start operating in Belarus?” analyst Aljaksandr Klaskouski told the Belarusian Zerkalo website.

According to him, Minsk was unpleasantly surprised by the harsh reactions and the uncompromising return of migrants from Poland, Lithuania, and Latvia.

Even so, according to the Belarusian media, new migrants continue to arrive in the country, hoping that through Belarus, they will reach mainly Germany. They travel, for example, through a third country — from Istanbul in Turkey through Damascus in Syria to Dubai. Visa-free travel with Belarus now applies to Egypt, Iran, and Pakistan, but the condition is a valid visa to EU or Schengen countries and a return ticket from Belarus.

In a weekend interview with the Elta news agency, Lithuanian Interior Minister Agnė Bilotaitė estimated that there were currently 6,000 to 7,000 migrants in Belarus who wanted to enter the EU. 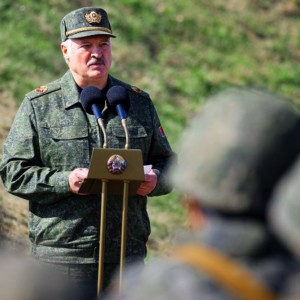 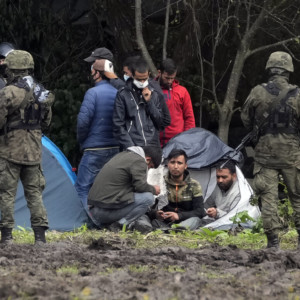