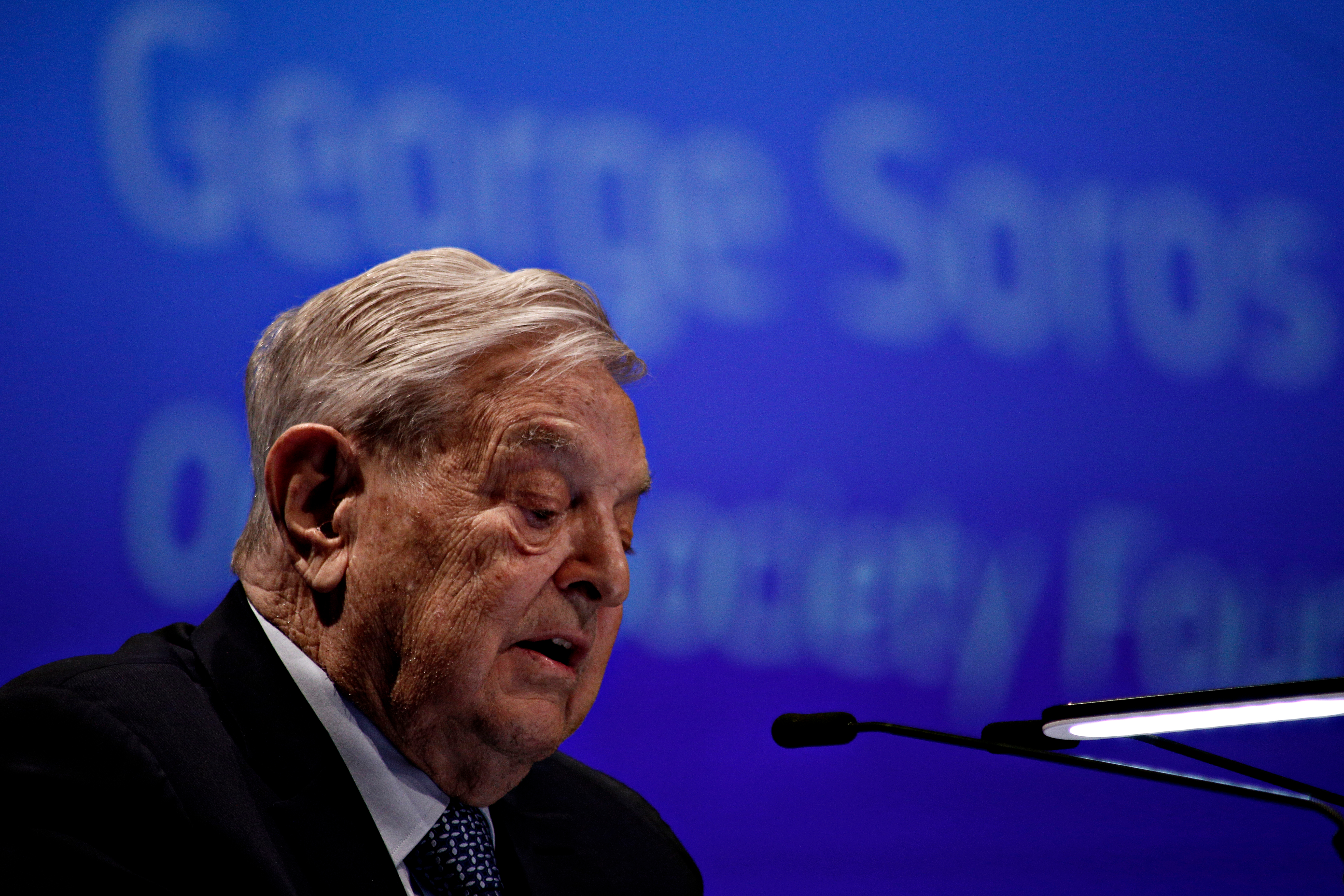 According to reports, the Moroccan government has filed a defamation lawsuit against Amnesty International and the media syndicate Forbidden Stories. These organizations have accused the North African country’s intelligence services of accessing information through the Israeli NSO tech company manufactured spyware known as Pegasus.

According to a report released last week, the spy software was associated with a list of 50,000 phone numbers obtained by the Forbidden Stories consortium, and the Pegasus software was, according to its authors, detected by Amnesty International experts on phones owned by journalists and NGO employees. The manufacturers of the software, NSO, have cast doubt over the authenticity of the document and over claims that phones of so many top ranking officials could have been infected by their product.

The claim that brought the ire of the Moroccan government was that their security services were implicated in monitoring the phone of French president Emmanuel Macron and over a dozen members of his government. Paris prosecutors have already launched an investigation into the claims, and the French president has changed his phone number as a result. The Moroccan security services’ name also has emerged in connection with alleged surveillance of King Mohamed VI of Morocco, and that of officials in Algeria, Morocco’s regional rivals. All such claims have been roundly denied by Morocco.

The Moroccan state is now suing the organizations who have made the allegations against its security services in a Paris court. Their lawyer, Olivier Baratelli, stated that “the Moroccan state…wants all possible light cast on these false allegations from these two organizations, who make claims without any concrete or demonstrative evidence whatsoever.” The Moroccan government “does not intend to let the multiple lies and fake news spread these past few days to go unpunished”. The first hearing in the case is planned for October 8, but the trial might not start for another two years.

The name mentioned in several news reports in connection with the surveillance scandal is that of Moroccan Director General of National Security Abdellatif Hammouchi, who has been on the radar of human rights organizations for years for alleged concentration of power and rights violations. The real sign of whether the allegations against him are accurate or not will be whether Hammouchi keeps his position at the helm of the security services, or whether he will be removed by King Mohamed. If allegations against him do have any foundation, it is unthinkable that someone accused of secret surveillance against the Moroccan monarch could remain in his position. Some are even calling the French libel trial a distraction from the domestic surveillance case, but it is perhaps unlikely that top-level Moroccan officials and members of the royal family could be distracted from an invasion into their privacy by a foreign trial.

However, apart from doubts cast over the authenticity of the leaked list, it has been observed that left-leaning human rights NGO and media have conveniently used the spyware scandal to discredit officials and politicians who do not share their progressive world-view. In fact, most of the media and organizations involved in the Pegasus revelations are sponsored by US oligarch George Soros’ Open Society Funds. The victims are almost exclusively identified as left-leaning journalists, Soros-funded quasi-human rights networks, or liberal politicians, while the perpetrators accused of committing the Pegasus-based phone hack are almost all conservative politicians, or forces opposed to the interests of the political left, thus making the beneficiaries of these revelations somewhat coincidental.

So far, we have only learned that the phone numbers included on the published list cannot be proven to have been actually installed on any phones. Phones that have been allegedly infected by Pegasus cannot be proven to have been used for surveillance; most importantly, there is no evidence to suggest that any of the phones allegedly containing the spyware have been infected by state actors or intelligence agencies. A number of websites, including servers on Amazon Web Services, have been found to have Pegasus-infected systems, thus conservative political conspiracy appears to be a long shot.

Whoever is directing these revelations from behind the scenes is playing a dangerous and potentially costly game – and not only because the whole campaign has now routinely been used by the global left to create associations of guilt between conservative governments and the spying scandal. Algeria, for instance, had expressed “deep concern” over press reports that Moroccan agencies might have spied on their leaders. The Algerian foreign minister went as far as to denounce Morocco over what he called an “inadmissible, systematic attack on human rights and fundamental freedoms”. The allegations that have not been proven thus far can in the meantime stoke up regional conflicts and be misused for manipulating the elections of democratic countries. Yet if the allegations are not proven in time, a number of other lawsuits may yet emerge against those who spread this information.

Title image: George Soros, Founder and Chairman of the Open Society Foundation gives a speech during Economic Forum in Brussels, Belgium on June 1, 2017 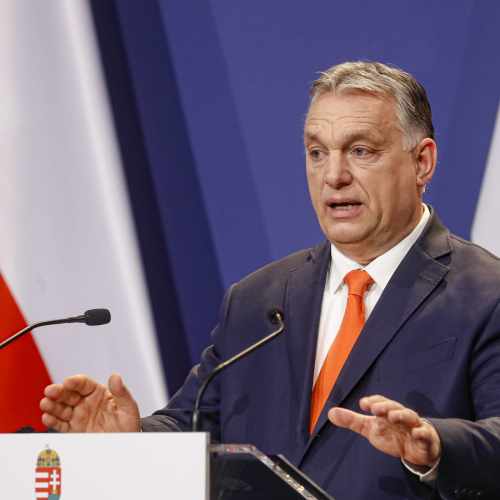 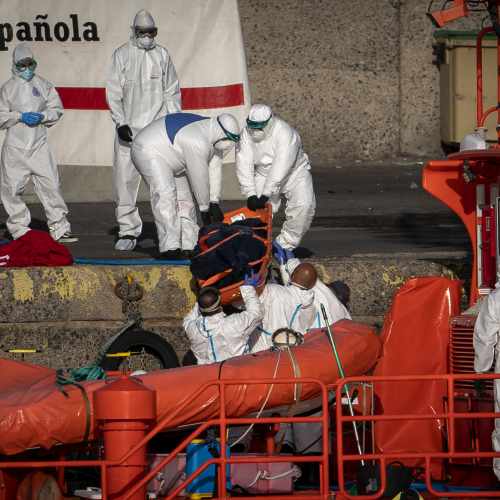 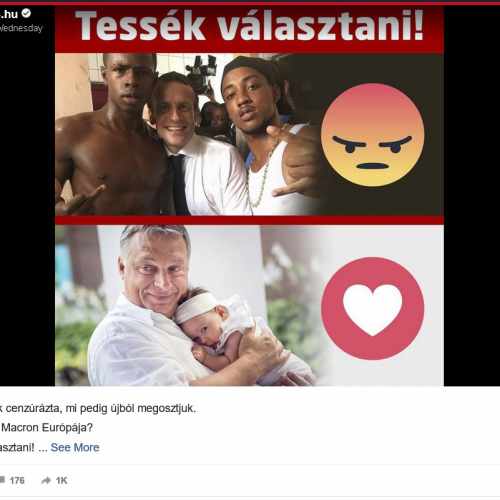 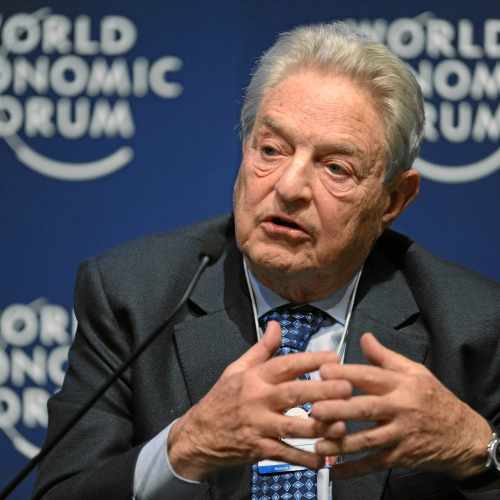 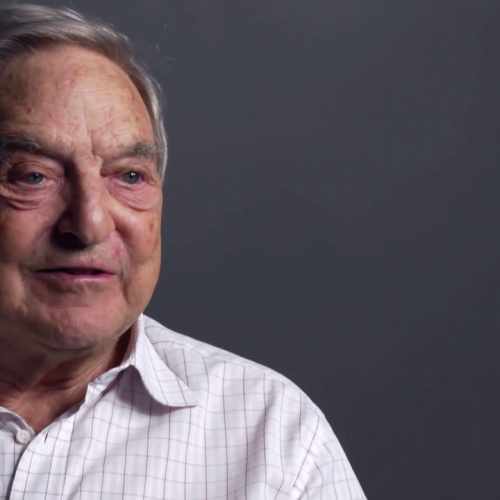