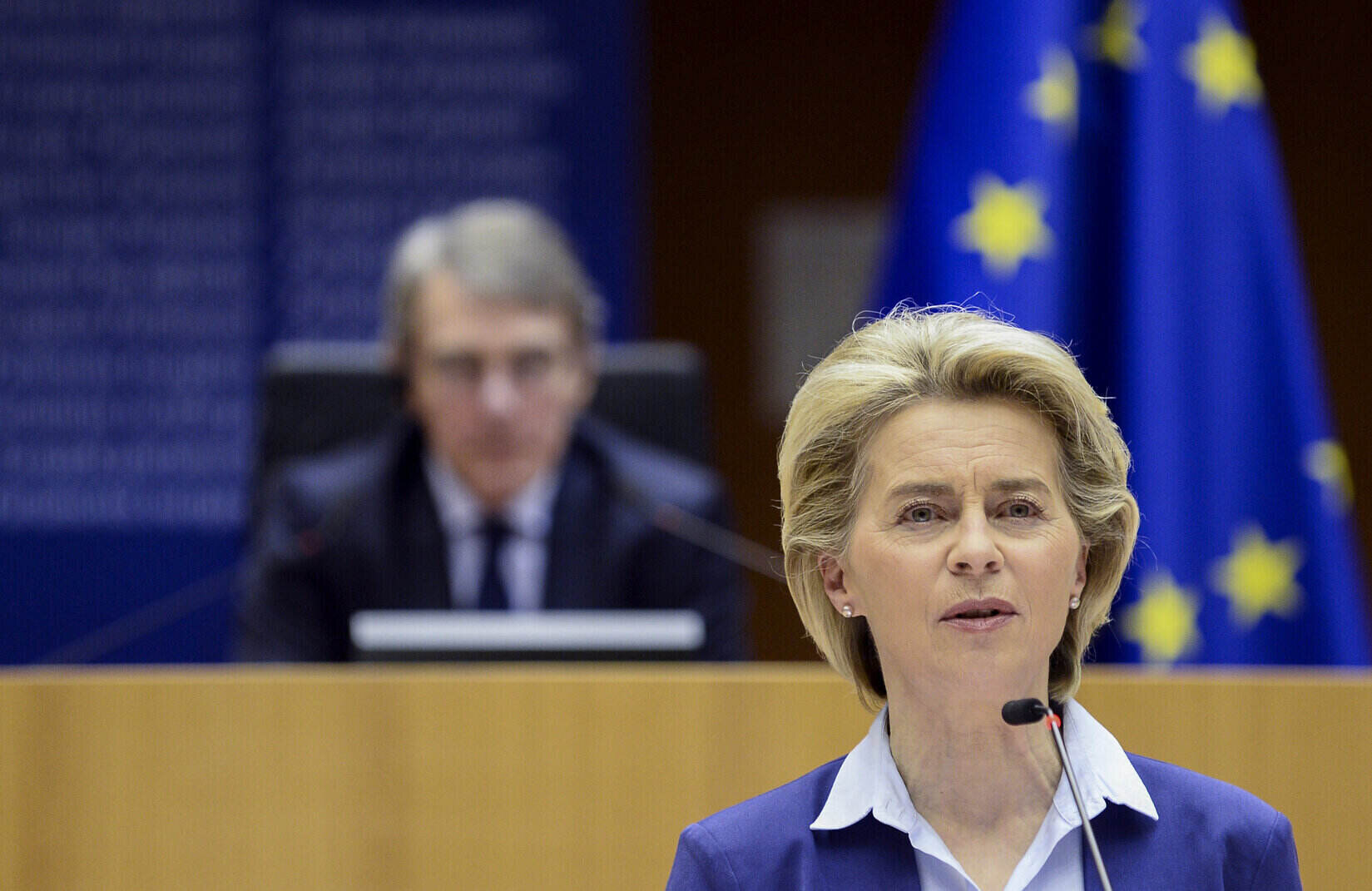 On Tuesday, the European Commission paid the Czech Republic €1 billion from the European Union’s “Support to Mitigate Unemployment Risks in an Emergency” (SURE) program. The Commission added that this is Czechia’s first loan from this program.

The European Commission released €9 billion in loans to seven EU member states under the SURE program yesterday. In addition to the Czech Republic, Spain, Croatia, Italy, Lithuania, Malta, and Slovakia also received the money. However, these six countries have already obtained financial aid from the program before.

The Commission finances SURE by issuing social bonds. Loans from the program help member states deal with the sudden increase in public spending to maintain employment. In particular, the financial support will help cover costs directly related to the financing of part-time schemes and other similar measures introduced in response to the coronavirus pandemic.

To date, 16 member states have received €62.5 billion in loans from the SURE instrument. Until now, the Commission has proposed financial support to 19 Member States totaling €90.6 billion, of which €90.3 billion has so far been approved for 18 member states. Czechia should receive a total of €2 billion.

“The pandemic is not over. Businesses across the EU are still facing problems. We are here to support them. We are protecting people from the virus, and we want to protect their jobs and income,” said European Commission President Ursula von der Leyen.