How to restore the balance of power in world politics

In order to achieve peace in Ukraine, a new world security architecture must be created and Warsaw has a chance to be the hub of European security cooperation, argues editor-in-chief of Gazeta Polska Tomasz Sakiewicz 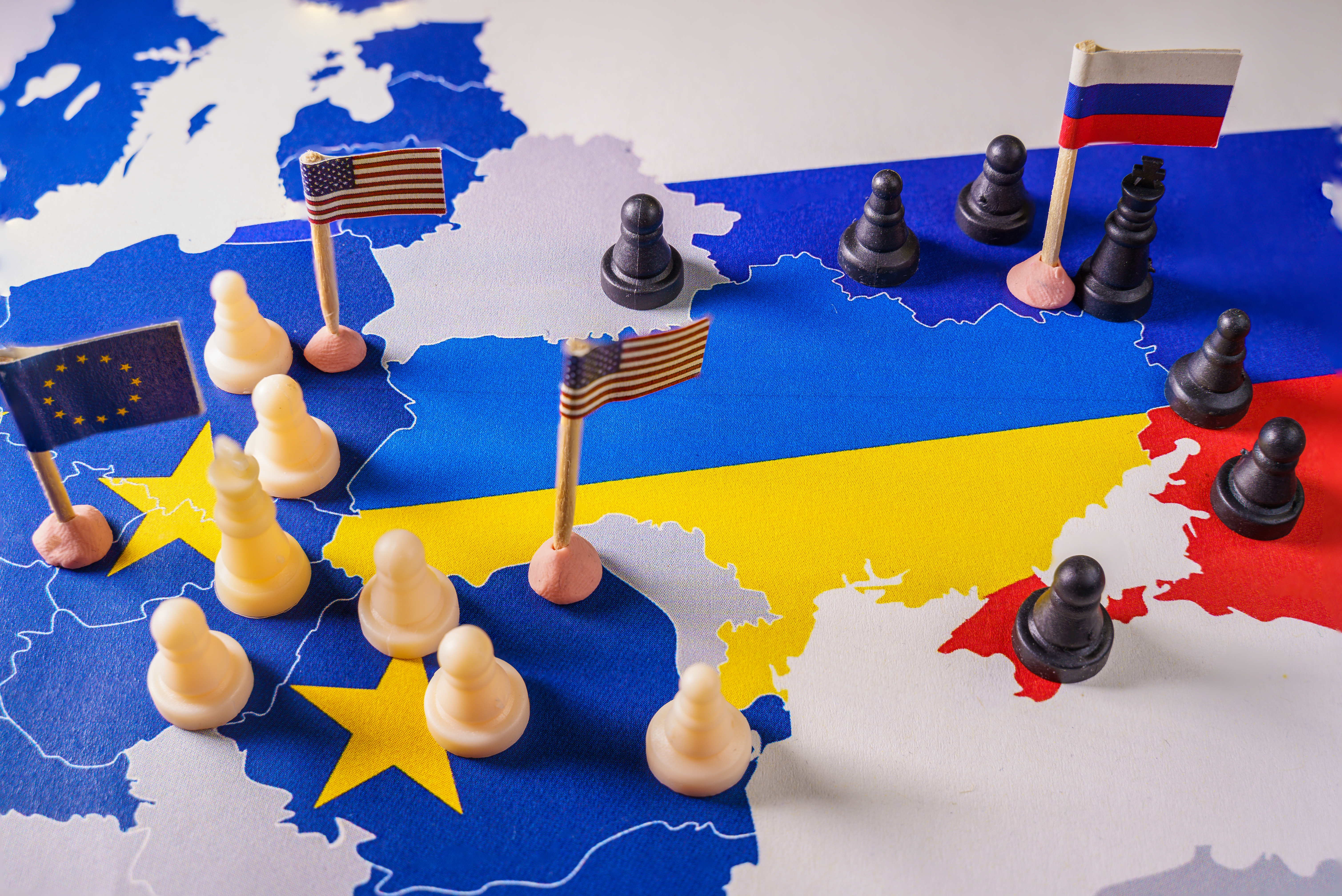 It seems that Putin’s attack against Ukraine destroyed the balance of power in world politics. The east of Europe is burning and the war, despite Russia’s defeats, is not coming to an end, at least for now. Putin should have withdrawn from Ukraine to keep the scraps of the empire. However, he does not want to and probably does not know how to.

Now, fires are spreading to other regions; shots were fired in Kosovo, and the Nagorno-Karabakh conflict between Armenia and Azerbaijan is also coming back. The most dangerous global situation however is in Taiwan. If China launches an invasion against this country, the U.S. will defend it. This would be a major world war. On top of all this, conflicts around Palestine and in Syria could resurrect, threatening the world.

The global order has turned out to be very fragile and things hard to imagine until now are becoming reality.

A new world security architecture must be created. Pushing Russia out of Ukraine must be the turning point. After the war, the Russian Federation’s isolation must be maintained at a level that will prevent it from regaining its potential for another attack. Sanctions should only be lifted if Russia’s political situation ensures peace for at least a couple of decades.

Restoring the global balance of power must start in Central Europe. The permanent military presence of U.S. troops and the creation of military and economic ties within the Three Seas Initiative, reaching Georgia and even Armenia and Azerbaijan, will guarantee peace in this part of the world.

Not only Russia but also Germany poses a problem to this structure. Berlin is acting as if it wants to go back in time. German domination in Europe is only possible in cooperation with Moscow, and breaking those ties would be the rupture of life-giving arteries. Berlin will not manage to go back to what was before the Russian invasion of Ukraine on Feb. 24, but it does not know it yet and surely cannot deal with that. However, the sooner Berlin realizes the world has moved on, the sooner world peace can be rebuilt. The question is, how to make that happen?

The first step is the changing of the EU’s internal relations. And we need to think about the role of security policy in those relations. Soon, Poland will have the strongest army in this organization. The Polish Army in cooperation with the U.S. could provide such security to the EU. Hence, the main hub of European security cooperation should be Warsaw. This will be the second arm of the EU, and this is the only logical solution, not to create competition for NATO.

The new security architecture should extend to North America and Europe. It should also force partnership in key issues, namely that the security of both continents depends on primarily energy, I.T. and logistics. Barriers in those areas should be lowered.

This needs to be the new project of the free world: integration for security.