If US switches its attention to the Pacific, other countries in Europe are at risk of invasion, warns former Polish foreign minister

According to Witold Waszczykowski, if the journey by Nancy Pelosi to Taiwan is a part of a broader U.S. political plan, that could mean the U.S. is returning to prioritizing China as the main threat and neglecting its duties in Europe 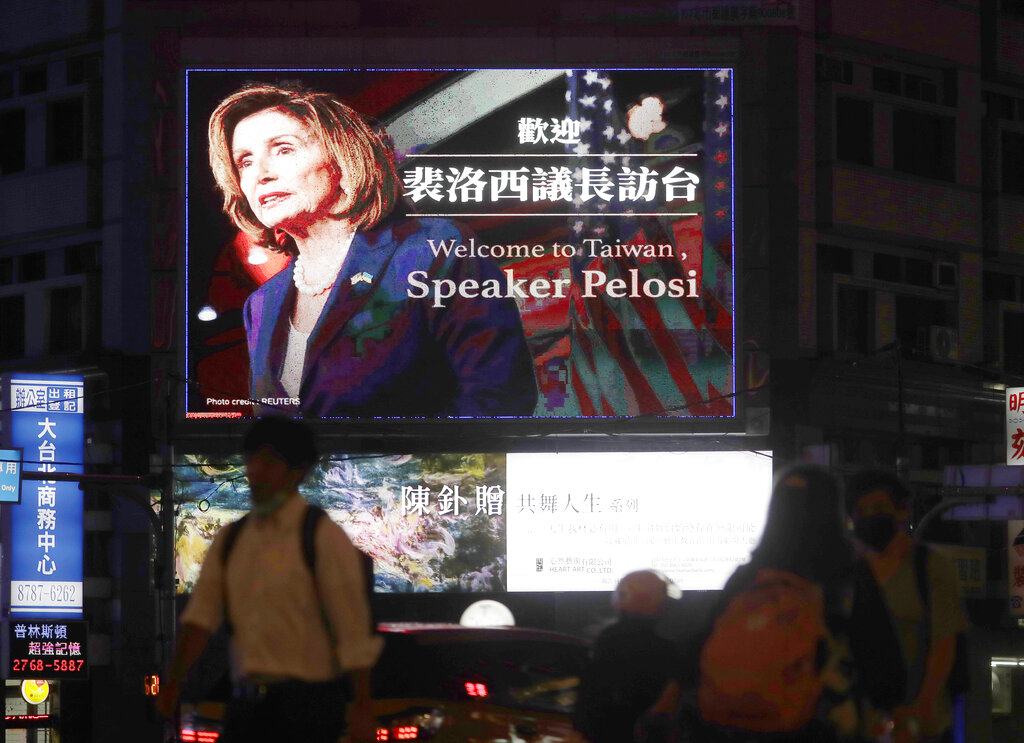 Commenting on Speaker of the U.S. House of Representatives Nancy Pelosi’s visit to Taiwan, the former head of the Polish diplomacy Witold Waszczykowski said that he was not sure whether the journey was an individual political effort by Pelosi or a part of broader U.S. plan.

“If this trip was an element of Taiwan’s defense plan, it could be perceived as a courageous part of a whole, but we cannot be certain. It might be only a part of an individual initiative,” Waszczykowski told portal wPolityce.pl.

According to Waszczykowski, a broader plan would mean that the U.S. would return to prioritizing China as the main threat.  “Until the war in Ukraine started, Americans were absolutely certain, despite the amassment of Russian troops, that the main theater of conflict would be on the Pacific, against China,” said Waszczykowski.

The U.S. might now assume that the Russian offensive in Ukraine is stuck, speculated Waszczykowski, and that the number of weapons sent to Ukraine will be sufficient to stop Russia, and then it might return to its central view, where China is its biggest rival.

Waszczykowski agreed that this could potentially motivate Russia even to attack a NATO country.

He stated that the Russian attack against Ukraine was caused by Putin’s miscalculation of the potential U.S. reaction, due to Biden proposing the next reset and disarmament negotiations in Europe. “Seeing the American weakness, Russians felt strong and attacked Ukraine,” said Waszczykowski.

“We could have such a situation today, if Russians start to think that the U.S. is switching its attentions to other regions, the Far East, they could feel encouraged to escalate the conflict not only in Ukraine, but also in other countries,” warned Waszczykowski.

“It could be Moldova, Kazakhstan, Georgia — Medvedev recently said that those countries are artificial. Or it would be a fight against the Baltic States that once were in the Russian empire,” warned the former head of Polish diplomacy.