Opinion: Playing with Kurds as a tool in hybrid warfare 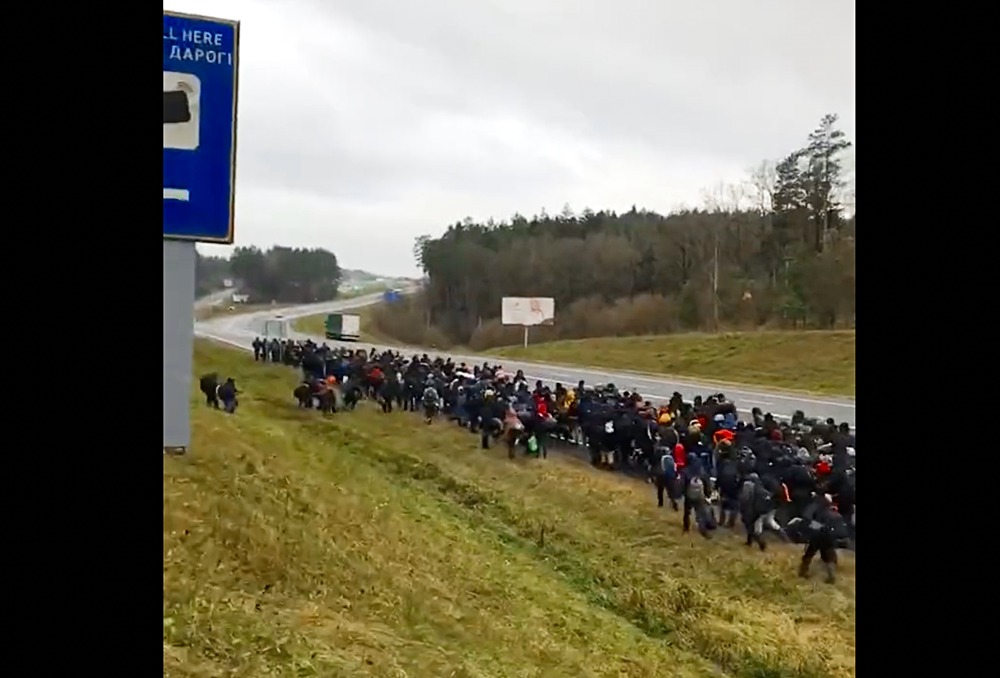 November 8, 2021 - Belarus. A crowd of illegal migrants, with many Iraqi Kurds among them, are marching towards Polish border. (Source: video picture grab, TT@Tsihanouskaya)

Many of us who are following the situation on the Polish-Belarusian border are probably feeling torn about the entire affair and that emotion is confirmation of the aforementioned thesis.

On the one hand, the real suffering of people stranded on the border does not change the fact that they have become a tool in the aggression against Poland being carried out by Russia and Belarus.

This also works in the opposite way: the real aggression of Poland’s Eastern neighbors doesn’t change the fact that actual human tragedies are taking place on the border.

Moreover, the trap into which Lukashenko has lured migrants is founded on real problems which forced naïve people right into the hands of smugglers.

Hybrid warfare would not be itself if it did not evoke a feeling of being torn in audiences – in this case, being torn between understanding that we have been attacked by an enemy regime and being aware that the people being used as human shields are also the victims.

It is impossible to fully understand this diabolical move made by Russia and Belarus without first understanding the origins of those who have let themselves be maneuvered into this spectacle.

The victims of the border trap set by Lukashenko are mostly Iraqi Kurds, perhaps the most persecuted “nation” without a state in the Middle East. The list of reasons for the Kurds leaving their lands is very long and includes the constant and ongoing Turkish bombings of their villages.

A few days ago, I spoke about these reasons with Ziyad Raoof, who is the plenipotentiary of the Kurdistan Regional Government in Poland. I would like to draw attention to one point in particular. I asked the Kurdish politician whether, from his point of view, the Kurdish pressure on the Polish border was a kind of “moral bill” which was delivered to Poland by history for not opening humanitarian corridors to the Kurds years ago.

Raoof responded, “I wouldn’t use such terms. Most assuredly, not just Poland but all of Europe is paying the price for not having solved these issues: that the international coalition which took part in overthrowing Saddam (Hussein) and later rebuilding Iraq had not solved them.”

The Kurdish nation is being abused in difficult times when it is needed as an ally. But when the strategic interests of Kurds are to be decided, then it is not in the interests of powers to stand with us.

“When the Kurds supported the idea to create an independent Kurdistan in a referendum, aggression against them had started; this took place in front of the entire world, and no one made any move to stop it,” he added.

“The world had decided: why did the Kurds even bother touching the subject of independence when they could’ve stayed silent? Meanwhile, Iraqi Kurdistan was and is an example of coexistence between different ethnic groups. Kurdistan as an independent state could have been the West’s most credible ally in the region,” he explained.

“This was further proof that the Kurdish nation is being abused in difficult times when it is needed as an ally. But when the strategic interests of Kurds are to be decided, then it is not in the interests of powers to stand with us,” he stated.

To be clear: Raoof is an opponent of illegal migration and completely condemns Lukashenko’s actions on the Polish border. He has also done much to discourage his countrymen to attempt to come to Belarus.

Yet if we want to understand the nature of the hybrid war being carried out by Belarus and Russia, then we must be aware of the “natural conditions” that it is based on. These conditions are the poverty of a nation that has been kicked around so many times by not only the states in which they live (Iraq, Iran, Syria, and Turkey) but also by its Western allies, including the Americans who left them at the mercy of Turkish bombs two years ago.

It is also true that, in the past, Kurds were able to hurt others by letting themselves become weapons of crime, such as in the case of the Armenian Genocide over 100 years ago. Simultaneously, they were able to create a social coexistence model in which there is space for everyone.

Now, the Kurds have once again become the victims of a brutal game. This is why they are such easy “tools” in the hands of Lukashenko, whose services force them to breach the border. This is why hybrid warfare is an even more diabolical invention than conventional warfare. The latter doesn’t make one doubt how they should respond, whereas the former efficiently disarms and weakens its victim with blackmail and by preying upon the misfortune of “third persons”. 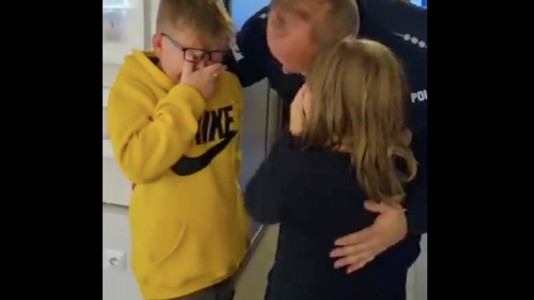 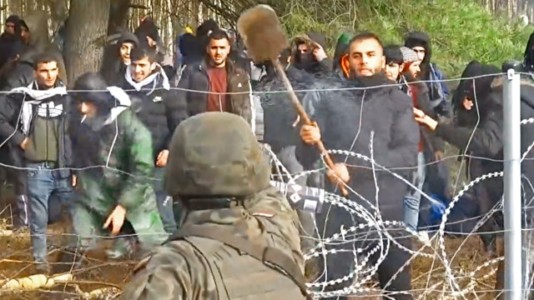 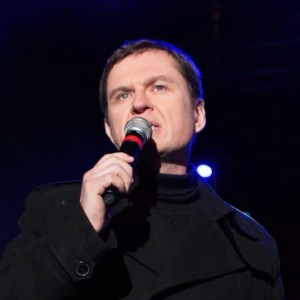 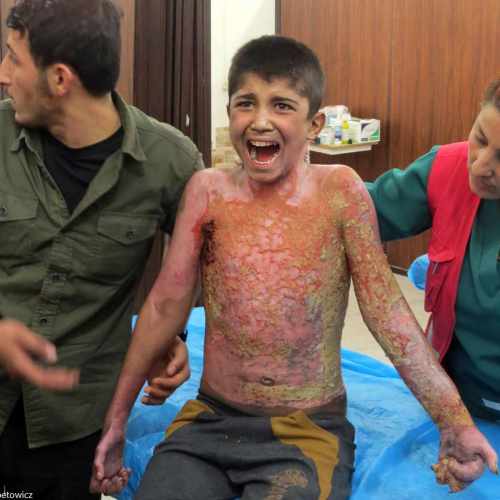