Russia is losing its status as an imperial power

The conflict on the Polish-Belarusian border is merely a manifestation of the powerful tectonic movements in global geopolitics, writes editor-in-chief of Gazeta Polska weekly Tomasz Sakiewicz 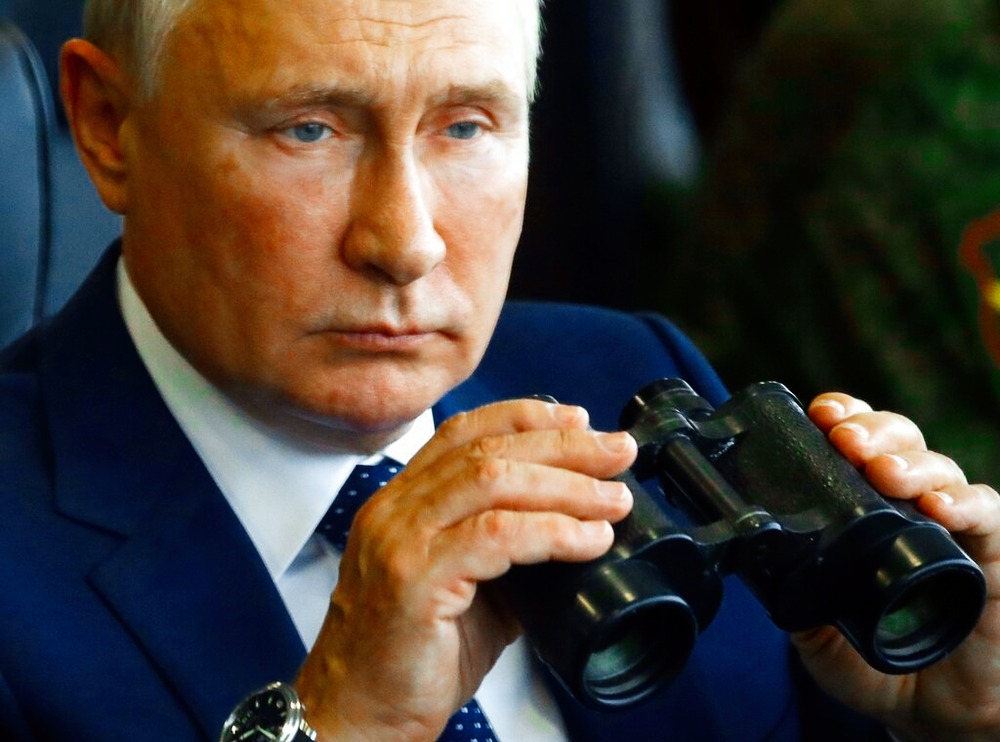 The first great slide of the geopolitical tectonic plates was the breaking up of the Warsaw Pact and the dissolution of the USSR. Moscow was able to carve out the Russian Federation from its former empire and tried to maintain the dependency of some of the states it had conquered in the last 300 years. These included the Asian republics, Moldovia, Georgia, the Caucasus nations, and Belarus and Ukraine in Eastern Europe.

Following this “geopolitical catastrophe during the early 90s,” as Putin had called it, the next process of the Russian empire’s dissolution began. It started in the mid-2000s, and its most important element was Ukraine’s separation. This process, despite Russia’s aggression, is ongoing and will continue, although such processes can be stopped by large events.

After Ukraine’s separation, a revolt took place in Belarus, which has merely begun walking this path, and it will not be an easy one.

Moreover, Russia also has issues in the South and in the East.

No one has to be convinced of China’s growing importance. Even now, Siberia is becoming an increasingly more Chinese territory – the question now is whether it will become China proper. The Asian republics are also experiencing a process of separation from Russia and this is supported by China and Turkey.

Turkey is aiming to restore its former empire, and it is becoming increasingly more active in the Caucasus. It is also interested in the current situation in Ukraine.

Moscow is counting on pushing Turkey and China into a long-lasting conflict with the West and strives to retain its imperial status and influence in post-Soviet regions. The growing tensions between China and the USA are giving the Russian government great hopes.

The issue is that many problems between China and the United States, not to mention between Turkey and the U.S., can be resolved through negotiations and agreements. The level of economic dependency between all of these countries is so large that a long-lasting conflict would not be profitable.

The largest area of dispute between Beijing and Washington is the matter of Taiwan. Could the conflict over this state lead to an even greater affair? Russia can only pray for such an outcome, although I personally think it unlikely.

Russia has already lost Ukraine, which undermines its imperial status; sooner or later, it will have to seriously engage with Belarus. All that is left of Russian imperialism is its aggressive policy and a glut of nuclear warheads.

Moscow’s forecasts are increasingly dire. Russia’s economy does not give it much chance of being among the world’s leaders, and Russians themselves are becoming discouraged towards hitherto policy. There is no point in hoping for a revolution; at the same time, social disdain does not facilitate participation in the global game of world powers.

How can this process be reversed?

The minds in the Kremlin only have one idea: retake Ukraine. This would be followed by a restoration of the empire. All other events are merely for show.