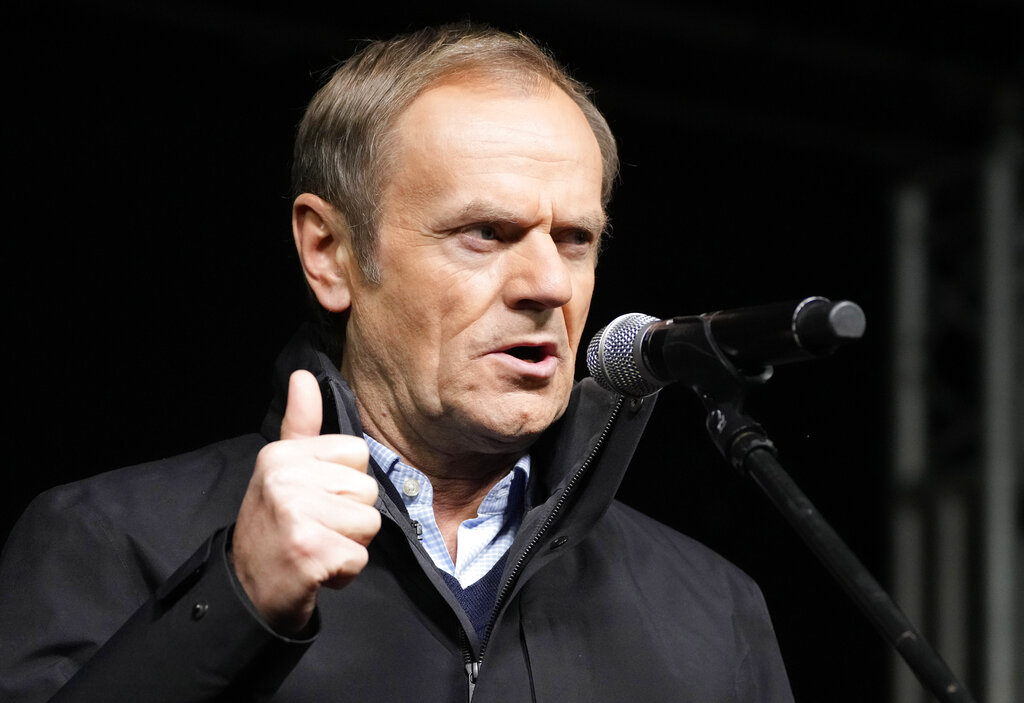 Speaking at a youth campaign meeting of his party in Goczałkowice Górne in southern Poland, the leader of Poland’s largest opposition party, the liberal Civic Platform (PO), Donald Tusk, cited the words of Catholic cleric, Father Krzysztof Bielawny, on what a future right-wing government might do as evidence that the ruling Law and Justice (PiS) intends to end divorce and contraception in Poland.

“Father Bielawny has revealed what PiS will do in Poland if it wins another election — a ban on divorce, contraception, civil unions that are not in the form of a traditional family model and a total ban on abortion,” Tusk said, going on to criticize the Catholic Church for its “alliance of the altar and throne,” and for priests engaging on the side of the ruling party.

Father Bielawny is a priest who on Poland’s Catholic radio “Radio Maryja” argued that when General Franco attained power in Spain he banned contraception, abortion, divorce and civil unions as well as the deprivation of the young with the effect that there was a higher birth rate, as well as greater protection of life and public decency. He did not call on PiS in Poland to follow the same course of action.

Prime Minister Mateusz Morawiecki, while speaking at a public meeting in Ostrów in the south of Poland, accused Tusk of lying and of trying to gloss over the record of the government which Tusk led between 2007 and 2015. He called people’s memory of that period in government “the main enemy of Donald Tusk.”

Morawiecki assured that PiS has no intention to tighten the abortion law or to ban divorce. “There will be no tightening. We are in favor of the compromise that has emerged over abortion and as for divorce I don’t even want to comment. It is a blatant lie… so typical of the way Tusk behaves,” he said.