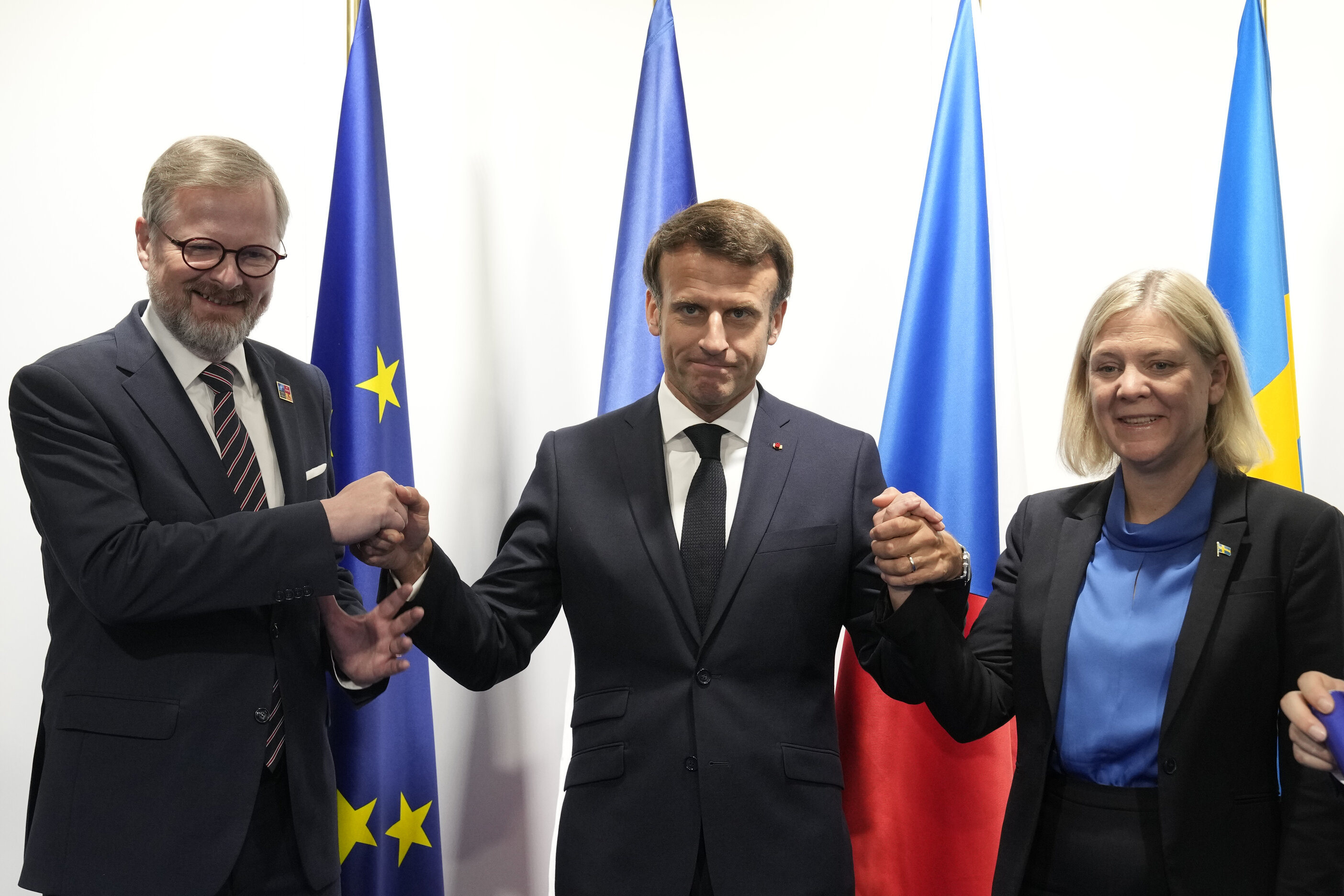 Czechia took over the presidency of the Council of the European Union on Friday, and the European press is already warning of a dire situation ahead. They argue that the country will have to maintain the unity of the EU despite the impending crisis regarding the supply of energy raw materials, high inflation, and the growing dissatisfaction of the continent’s population.

“It will be a presidency in crisis mode,” wrote the Austrian newspaper Der Standard, adding that the Czech government had to react flexibly to the Russian invasion of Ukraine and set its priorities according to the new situation.

Refugees will also be a big topic, but this is an area where Czechia is well-known for its resistance to mandatory migration quotas, which the EU tried to enforce after the 2015 refugee crisis.

“The question is how strong can the position be of a country that in the past was not particularly in solidarity with the rest of Europe,” Czech political scientist Jiří Pehe told Der Standard.

According to Pehe, the fact that it is not part of the eurozone could also be a handicap for the Czech Republic.

According to the Swiss newspaper Neue Zürcher Zeitung (NZZ), Czechia can benefit from its political and geographical position and play the role of an impartial mediator in complex negotiations, mainly thanks to good relations within the Visegrád Group, which includes Hungary, Poland, and Slovakia.

“Prague diplomats are respected in Brussels, and, as a member of the Visegrád Group, (the Czech Republic) has good relations with Warsaw and Budapest, although they have deteriorated with Hungary due to differences of opinion regarding Russia,” the newspaper writes.

NZZ also notes that the Czech government will have to deal with growing public dissatisfaction due to the high cost of living and war fatigue.

“Finding European solutions in the field of energy policy, for example, in the form of joint purchases of oil and gas, is in the interest of the new presidency country, which was hit on several fronts by the war in Ukraine. Countries from the east, which are not part of the eurozone, are much more troubled by inflation – in the Czech Republic, it was at 15.2 percent in May, even higher than in Poland,” the newspaper writes.

The newspaper Le Monde perceives the Czech presidency mainly as a continuation of the French one, which ended on Thursday. The article addresses, for example, the question of whether Czech Prime Minister Petr Fiala will follow up on his predecessor’s efforts to create the concept of a “broader Europe.”

Macron strove for the Union to offer closer cooperation, especially to countries seeking membership, such as the Balkan states. However, concerns were raised from the Czech side whether this form of cooperation would not, on the contrary, be a hindrance in the process of EU expansion.

“Shortly, the Czech presidency will have to deal mainly with energy security. Ten countries have already severely limited or stopped gas supplies from Russia as the Nord Stream 1 gas pipeline undergoes maintenance. And in July, we will see whether this maintenance will last a little longer or not,” writes Le Monde.

The Belgian daily La Libre pointed out that the Czech presidency may have an impact also on the attitudes of the traditionally relatively eurosceptic Czechs toward the EU bloc.

“It’s not that it would necessarily strengthen a positive view of the Union among citizens, but it will cause them to have some attitude one way or another. The fundamental problem is that we do not understand the EU. And if we do not understand something, we cannot even trust it,” the newspaper quoted Czech sociologist Martin Buchtík.

According to the Austrian newspaper Die Presse, one of the crucial topics of the Czech presidency will be the issue of expanding the Union to include the Balkan states and resolving the dispute between Bulgaria and North Macedonia.

“The war in Ukraine has increased the pressure for the Union to be politically credible. And that means, first of all, opening the door to admission talks to small and poor North Macedonia, which has met all the conditions,” the newspaper wrote.

According to the newspaper Badische Zeitung, the current crisis has shown that the main problem of the European Union‘s ability to act is the necessity of unanimous decision-making on fiscal and foreign policy issues. Recently, there have been discussions in the EU about a change that would expand the possibility of majority voting instead of unanimity. The newspaper does not think that Czechia has made progress in this matter.

“If a strong member country like France failed to exert sufficient pressure on these points, the small Czech Republic will certainly not succeed,” the Badische Zeitung newspaper reported, adding that the agenda will still be dominated by Russian aggression in Ukraine.

Slovak newspapers SME and Denník N noted former Prime Minister Mirek Topolánek’s government fell during the Czech presidency in 2009, and now, according to them, it does not look like a coincident development.

“Expectations from the current presidency are not particularly high. The fact that many key ministers do not know how to communicate in English can significantly complicate the Czech presidency,” wrote Denník N.

The daily added that Finance Minister Zbyněk Stanjura only speaks Polish and that Minister of the Environment Anna Hubáčková, who will be significant for the proposals regarding the transformation of the energy sector, does not speak English either.

According to the newspaper SME, there will be many similarities between the Czech Republic’s previous presidency. It stated, for example, that the Czechs are starting to preside over the EU Council again when Europe is struggling with a severe economic and energy crises. In 2009, the Czech EU presidency also had to resolve the dispute between Russia and Ukraine over gas supplies, the interruption of which affected European countries as well. 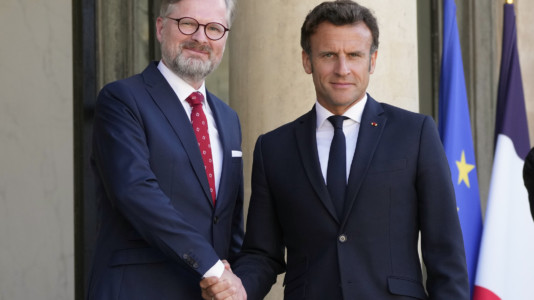 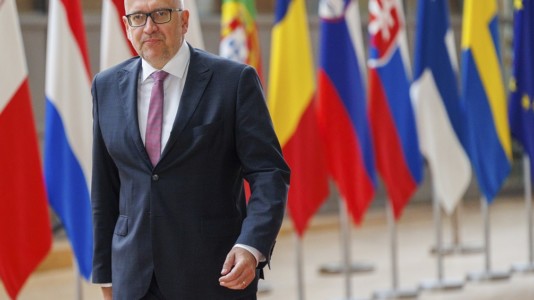