Germany not only wants a quick end to the war in favor of Russia, but also fears an empowered Poland should Russia lose, said Professor David Engels 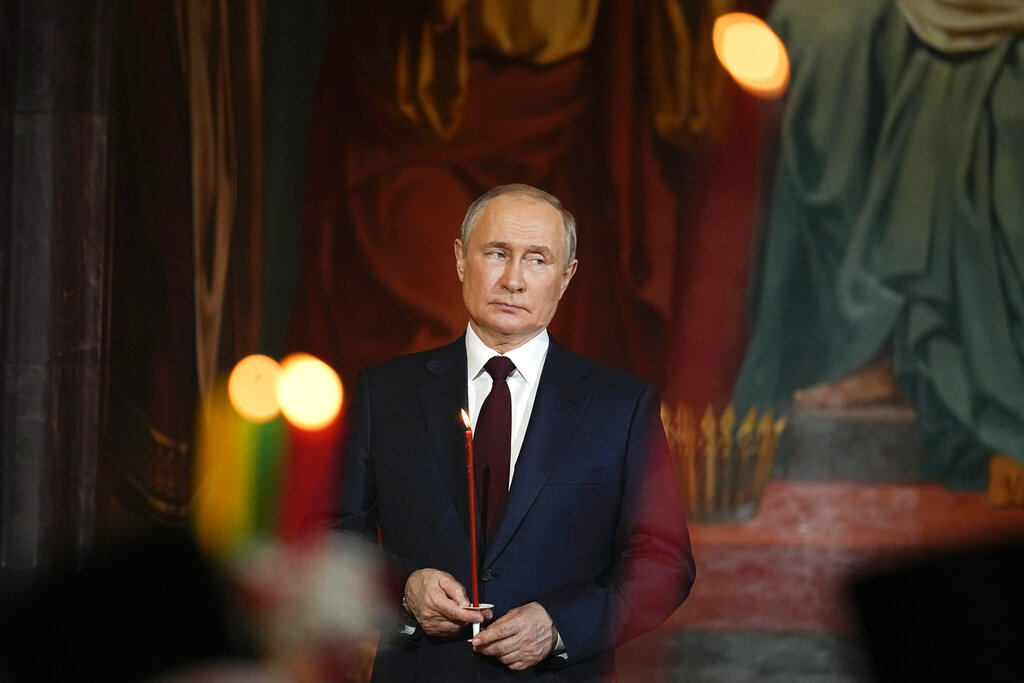 Germany is secretly rooting for Vladimir Putin, and wants a quick end to the war so that business as usual can be resumed with Russia, Belgian historian Prof. David Engels told the Polish Press Agency (PAP) in an interview.

Prof. Engels believes that the reasons for Germany’s continuing fascination with Russia are the German left and right’s inherent anti-Americanism, commitment to pacifism and dependence on Russian gas and oil.

Both Germany and France are dragging their feet on arming Ukraine because they do not see that being in their narrow interests within the EU.

Berlin and Brussels are also concerned that a genuinely free Ukraine could be joined by a free Belarus and enable Poland and the Baltic states to create an Eastern European axis which would change the geopolitics of Europe in a way that has not been seen since the partition of Poland in the 18th century.

Such a change would be unfavorable for both Germany and Russia.

Engels also feels that this explains why Brussels is maintaining its stance on withholding EU funds from Poland for allegedly violating the rule of law at a time when Poland is facing an unprecedented refugee crisis on its border. The aim is to weaken Poland economically.

Brussels, Engels argues, is more interested in its ideology of European integration than it is in helping Ukrainian refugees who, unlike Muslim migrants, do not plan to stay permanently in the EU and are therefore nowhere nearly as interesting in electoral terms for the liberal and left-wing elites.

The EU’s raison d’être has been keeping the peace in Europe, for which it even won a Nobel Peace Prize in 2012. But in reality, the Yugoslav wars and now the war in Ukraine have shown the EU unable to take an effective response.

A nation which rejects Putin’s autocracy and wants to join NATO and the EU has been brutally invaded by its neighbor and the most important EU states, France and Germany, are standing by and limiting their reaction essentially to merely criticizing the incursion, according to Engels.

Engels also underlines that in this context, it is not too difficult to understand why the smaller Hungary, which has been playing an opportunistic game with China and Russia to prevent it from being totally dependent on Berlin and Brussels, wants to avoid conflict with Russia.

Hungarians see no reason to act differently from their bigger and more powerful neighbors, says the Belgian historian.